April 10, 2018
By now if you've been regularly reading about my little adventures in cycling you no doubt realise that I have a somewhat strange fascination with crap bikes, steel framed mountain bikes from the eighties and nineties in particular. It will therefore come as no surprise when I introduce you to the latest in a long line of crap mountain bikes that I love, the Integra Phantom! 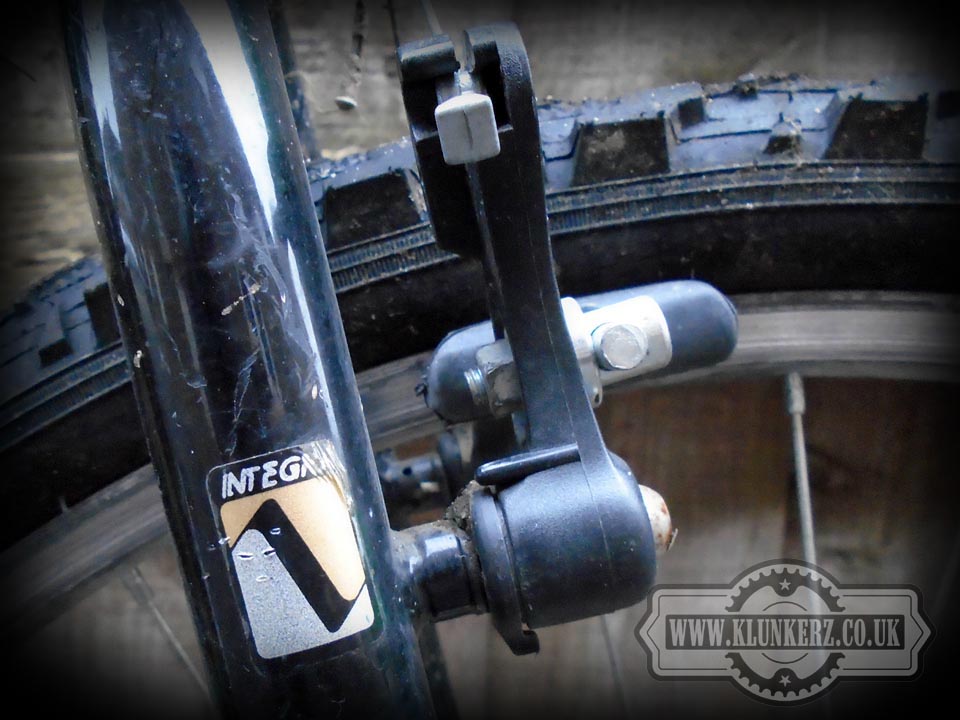 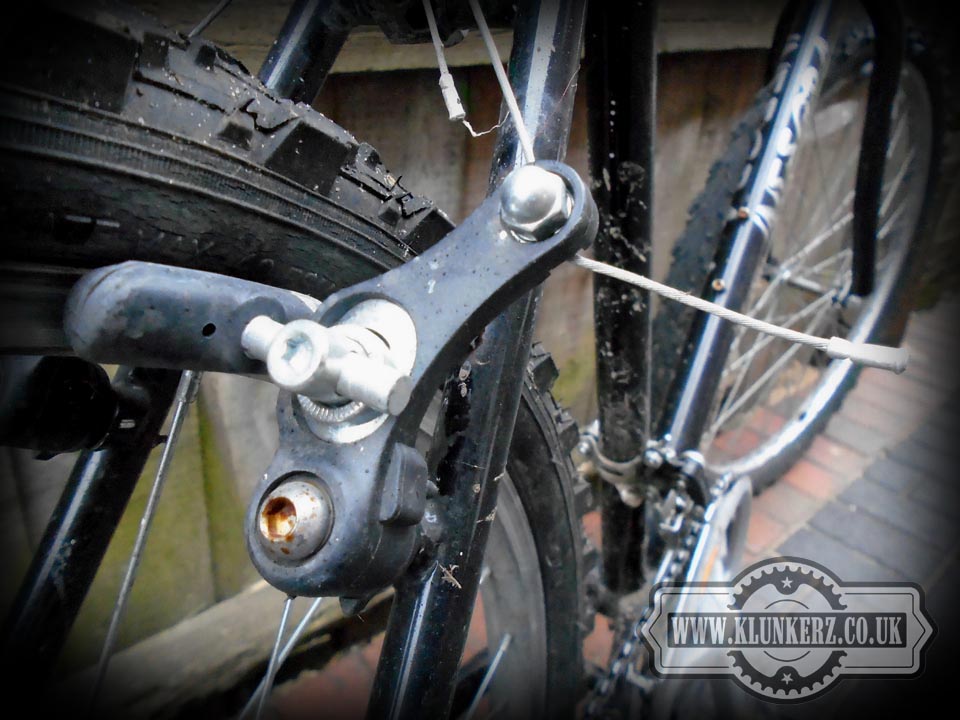 I mean for crying out loud, it's got cantilever brakes, and not rubbish old pressed steel caliper brakes for a start, not only that, but the tyres are pretty decent too! 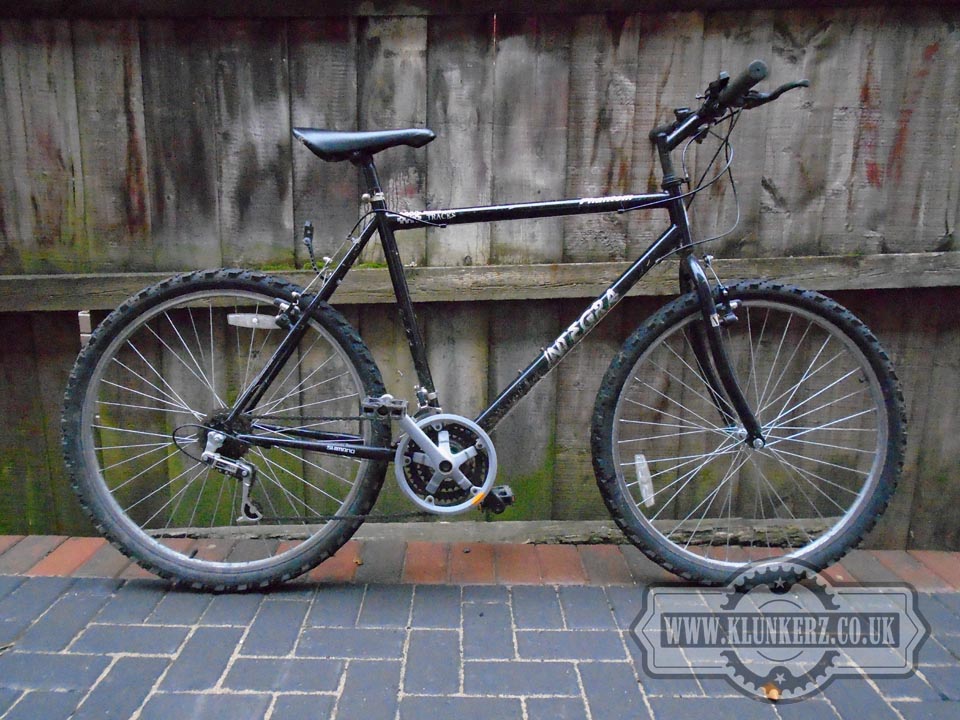 Dont get me wrong, this is a budget machine, and the parts, although good in theory are the very cheapest parts that money could probably buy at the time. I'm guessing that when this bike was new it was most likely in the sub £100 catagory, and sold through a supermarket chain. 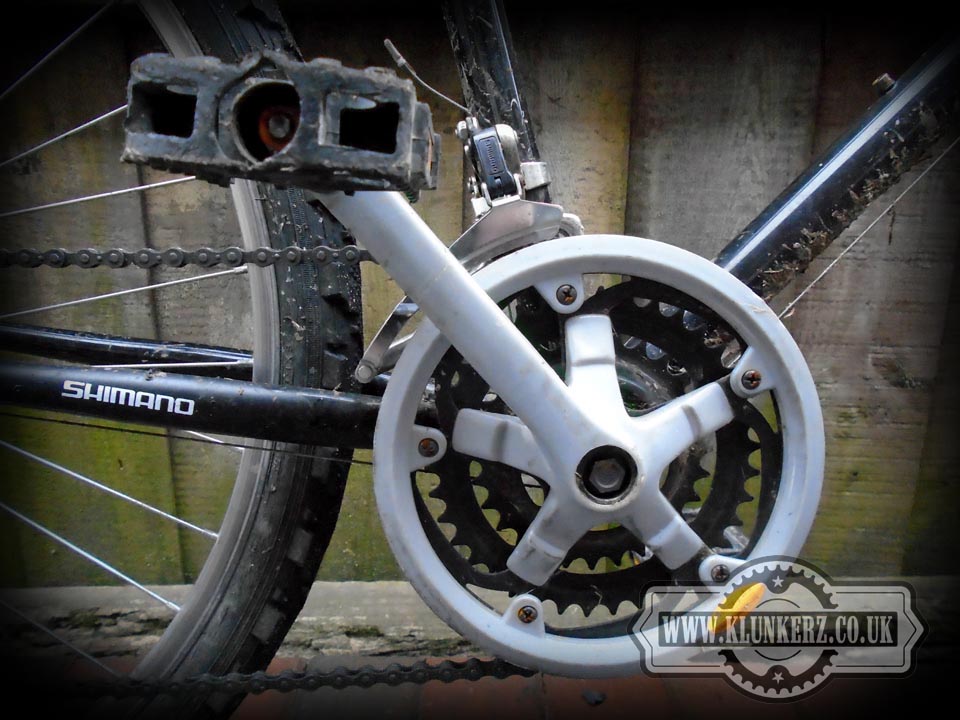 But for all it's cheapness, it does seem to be from the higher end of cheap cycling tat. It's even got fifteen gears! FIFTEEN!! Of which I will only use three, probably setting the chain in the middle of the cog on the back, and just going up and down the cog on the crank instead. 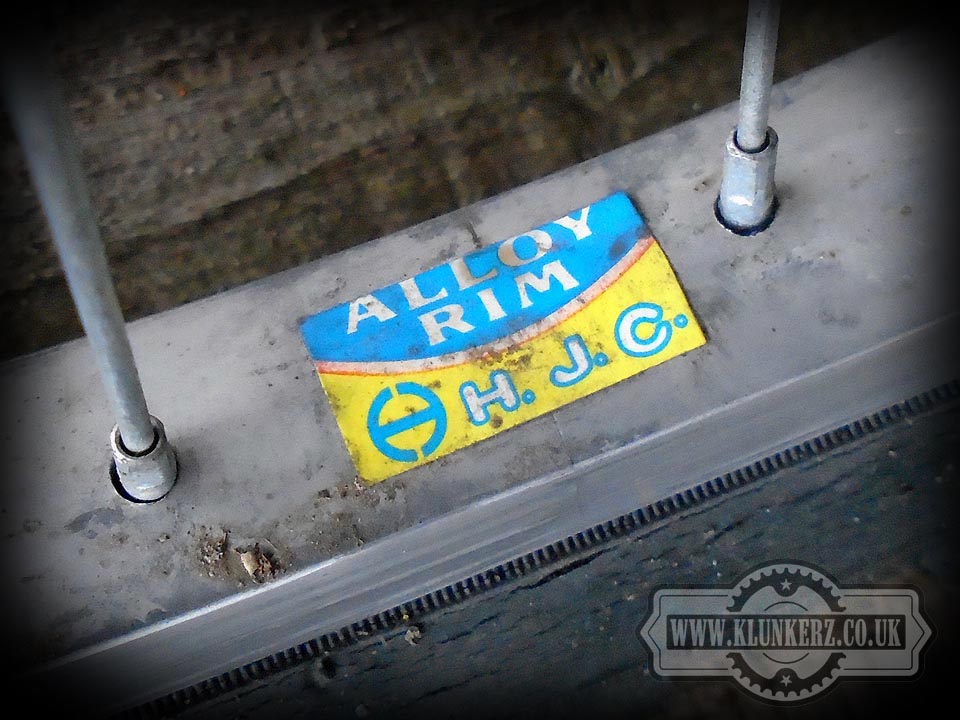 They even went to the expense of having aluminium wheels rather than some heavy old steel wheels with poor quality chrome that would have pitted before you'd ridden it home from the supermarket where you bought it from. 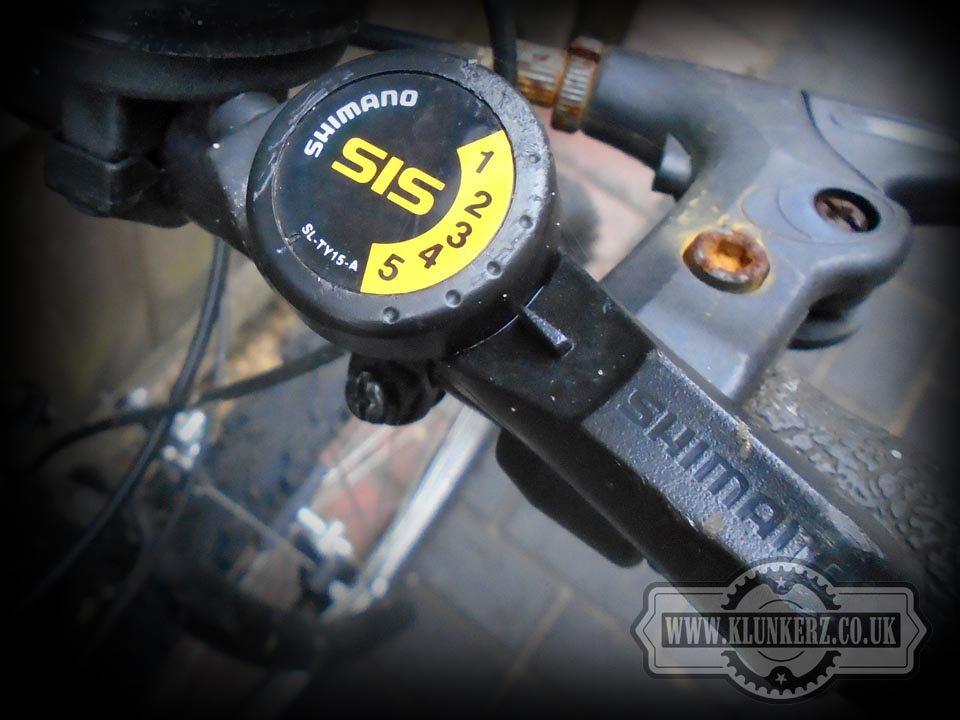 Shimano gears, again from the cheaper end, but they worked well, although the plastic brake levers I always feel leave a lot to be desired! I'm not sure that if you are skimping on the frivolity of having good stuff on your bike for cheapness, the one place you really shouldn't skimp, is on the brakes. Of all of the cheap stuff on this bike, the one thing I planned to change was the brake levers, I was going to splurge, and have some aluminium ones that I would have dug out of my stash! 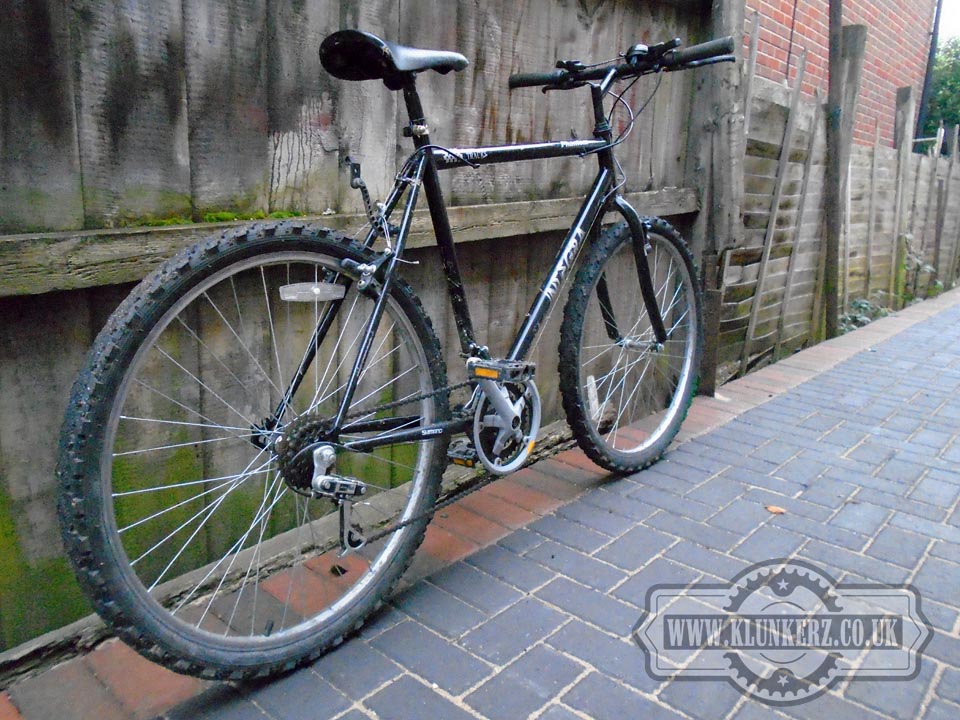 I say would have, because I only got to ride it once! I got it back to BelongaClinit and a lad from several houses down knocked my door, and explained that he'd just had his £900 mountain bike stolen, and he needed a bike to get to work on. He wondered if I had anything. So I gave it to him, for nothing. Having had several bikes stolen I can understand how he felt, and although not a £900 mountain bike, or anywhere near one, I figured it was good enough to let him have it for free, and it would get him to work and back every day without any trouble. However after about three or four weeks I saw him riding about once more on a very expensive looking mountian bike, so I enquired as to what had happened to the Integra? He told me that when he bought his new bike (on finance) he just dumped the Integra on the street outside the bike shop, and rode home on his new bike! Now I realise that the Integra is bordering on worthless, but the point is that to help him out, as I thought he was a bit down on his luck, I gave him the bike for free. I would have thought that when he got his new bike he would have given it back to me, crikey, if he'd have knocked my door I would have even run him to the bike shop to collect his new bike in the car! But I guess thats just not how the youth of today think... Oh well, probably best not to dwell on it, there are plenty of crap bikes arriving at the tip on a weekly basis, I guess I'll just get the next one!