September 23, 2018
It's safe to say that I am not one for riding in the rain, infact, I don't like it even if the roads are just wet. However, sometimes, you've just got to get out there! 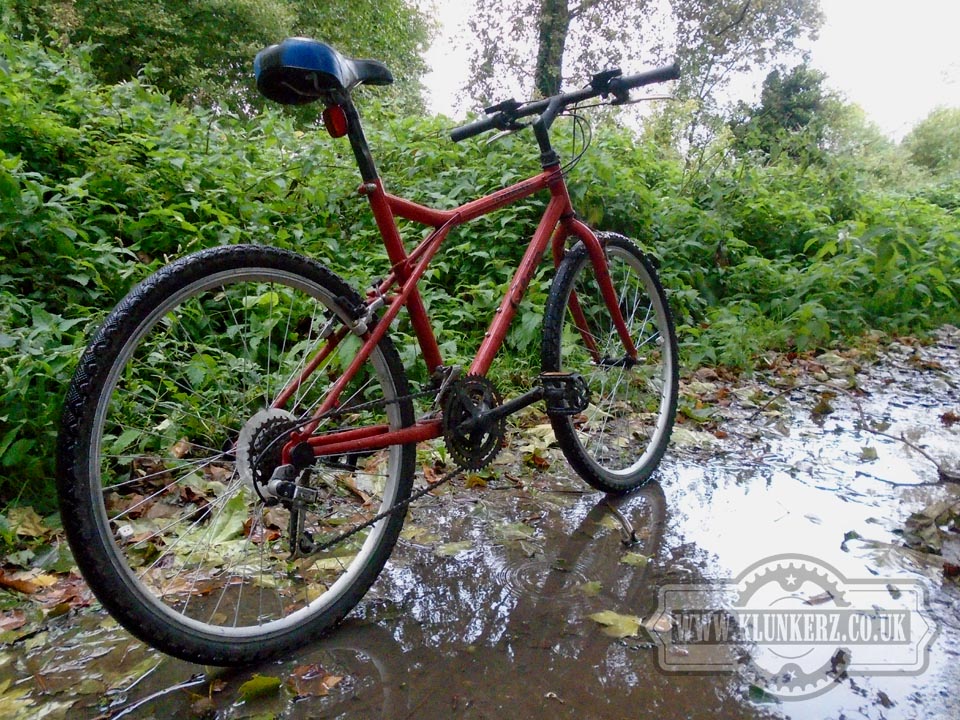 Today was one of those days. It's funny, because I never used to mind riding in the rain, and for that matter I didn't mind getting muddy when I was out riding, but as I've got older, I've become less inclined to ride when it's a bit damp under foot. Maybe I've just got wiser as I've got older, or maybe I've just got weak! I dunno, and in all honesty I'm not even sure I care. But today, after being couped up most of yesterday I had to get out. I'm not much of a fan of being inside either, I never have been. When I originally started my working life I started in the office of a pipe fitting company, and pretty soon progressed to site work. Strangely most of the pipe fitters I worked with did it the other way around, and started on site, and ended up in the office. But that wasn't for me, even though being in the office paid better! Anyway, I'm wandering away from the plot! So I decided that the Daewoo needed a ride as it hasn't been ridden since April! 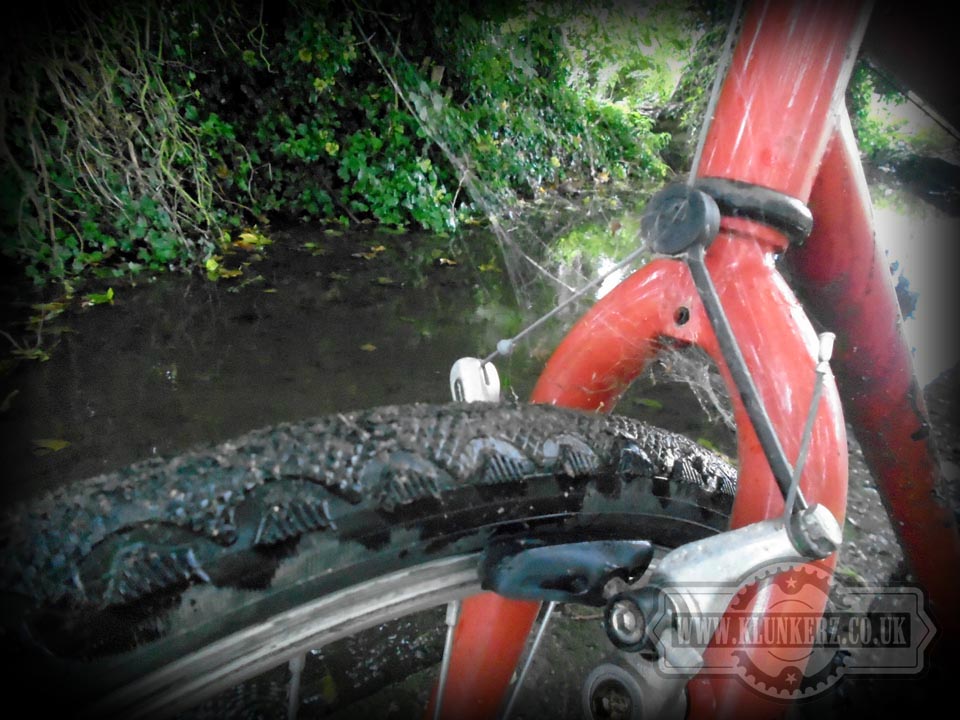 Besides, both it and I needed the cobwebs blowing away, and I figured that if the wind didn't blow them away, the rain probably would. My initial thought was to wait until the rain subsided, however after waiting a little while it looked pretty clear to me that the rain was here for the day! Off I went, still trying to convince myself that riding in the rain isn't too bad really! 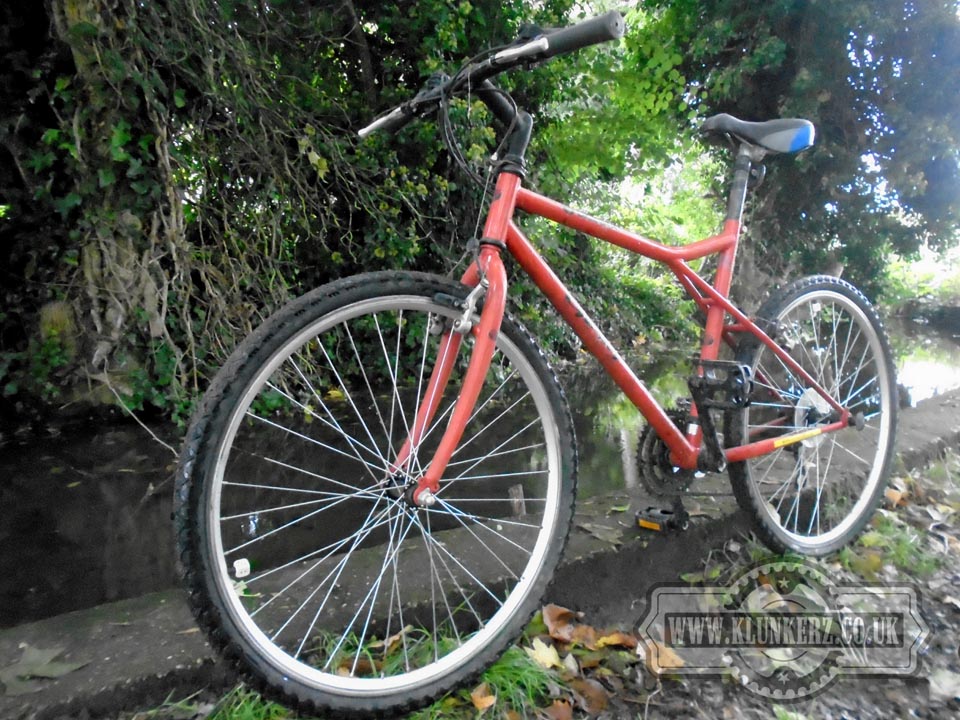 The ride started out pretty well, I went a slightly different route to begin with as I figured that as it was raining, there probably wouldn't be too many people out walking on the much narrower path that I don't ususally take. I was right, there was nobody about. 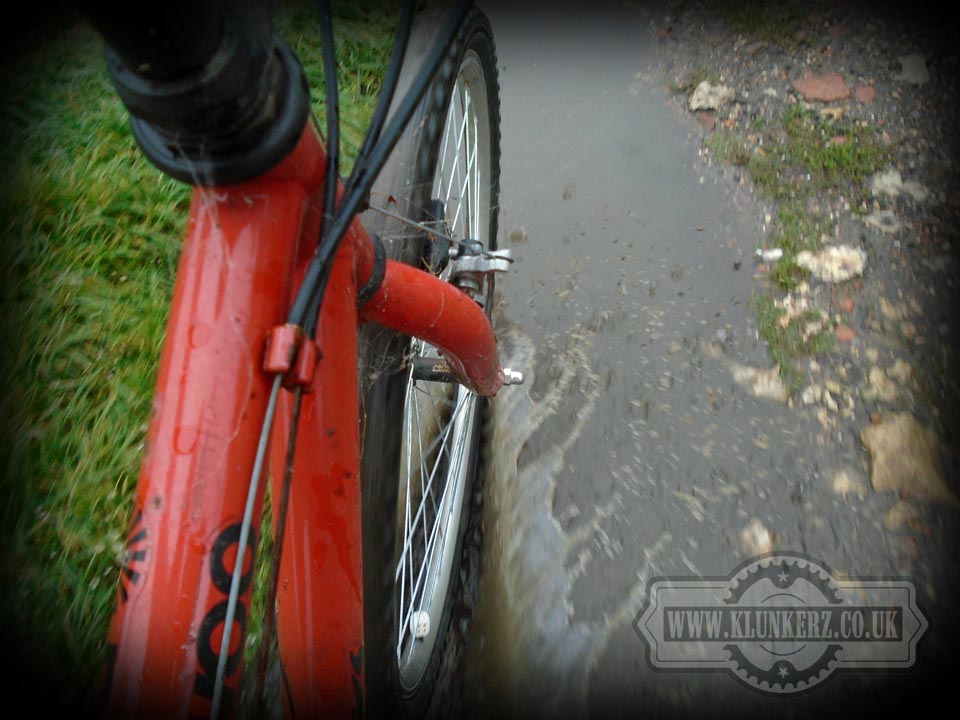 It was probably muddier than my normal route, and certainly had more puddles, but I figured I was going to get wet and filthy anyway, so I might as well make a proper job of it! It wasn't too bad actually, and made far better by not having to stop every thirty seconds to let a rambler walk by. The return journey was made along my normal route, and to make up for the lack of people on the narrow path, I pretty soon found myself surrounded by joggers! 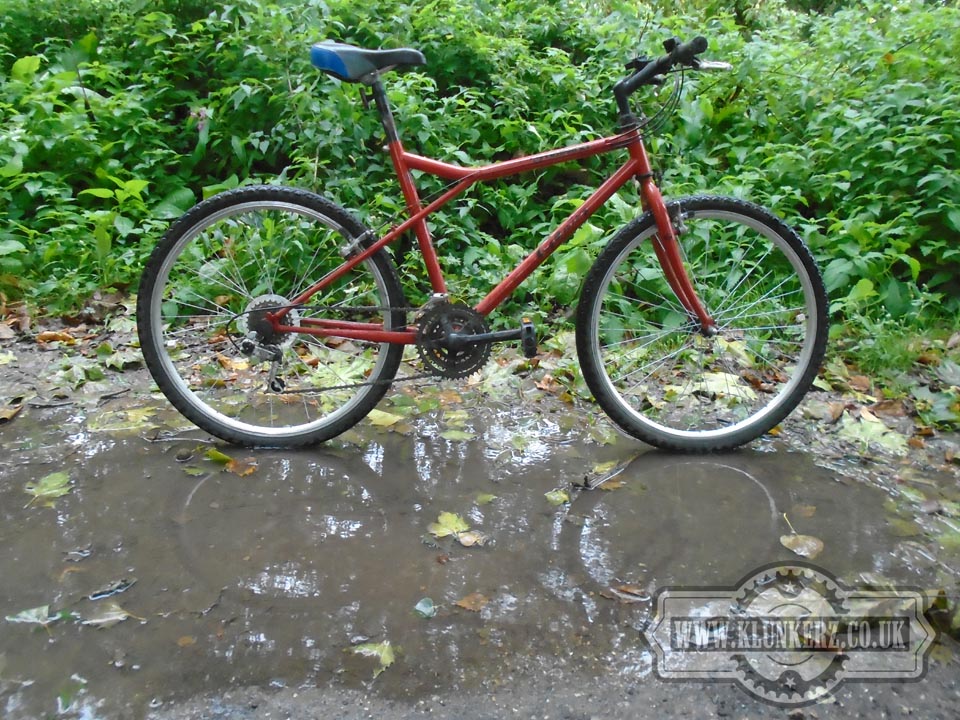 Millions of them! What I had ended up being in the middle of, was a marathon! I'm guessing that it was near the end, because these poor people looked absolutely exhausted, not to mention wet, and probably thoroughly ticked off at some knobber trying to ride through them on a bike! I tried not to make a menace of myself by giving them as much room as possible, and passing them slowly. Most of them seemed ok about it, but a couple of the marshalls shouted at me. Mostly things like, "Oi, you on the bike, that's cheating!" I must admit, I did feel for these people, it can't have been easy today. Not that running 26 miles could ever be considered easy. It must be a heck of a challenge. I reckon at a push I might be able to ride that far, but it would take me forever and a day, but to run it, erm, no. I'd never be able to do that! Anyhoo, I eventually arrived back at BelongaClint, soaking wet, and freezing cold. I put the Daewoo away, and headed inside for a warm shower, followed by a cup of tea. By the time I had done that the sun has decided that it was going to make an appearance, and for  most of the rest of the day there wasn't a cloud in the sky! I knew I should've just waited it out! Although, that said I would've still be riding in the mud, maybe I need to take my man pills and ride in the rain more often! Maybe not!