November 18, 2018
It's been a long time since I've mentioned this, the Real Easy that I faffed around with over a year ago now. 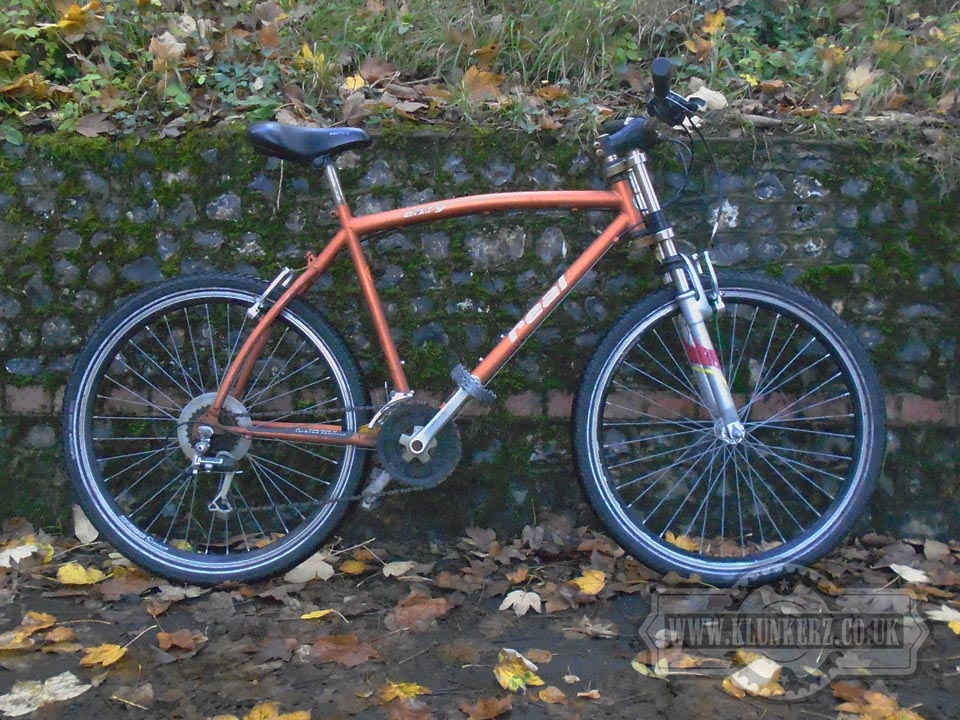 I rode it about for a while, and then, as usually happens I wandered off and rode something else instead. I must admit that I have thought about selling it, and have even come close to selling it on several occasions, but I have not managed to sell it, and I'm not even that sure I want to. In an ideal world I would have my very own private bicycle museum, and it would house my favourite bikes that I have thrown together. Theres a good chance that none of them are the best bikes in the world, or even the best bikes that have ever been thrown together, but that said, there is a fairly high number of bikes that I have chucked together over the years that I wish I could've kept. My feeling is that once this is sold, this will join that list. So while I have been trying to talk myself out of selling this for the seven hundredth time I have been riding it. That is to say it has been locked up outside BelongaClint incase I wanted to ride it! 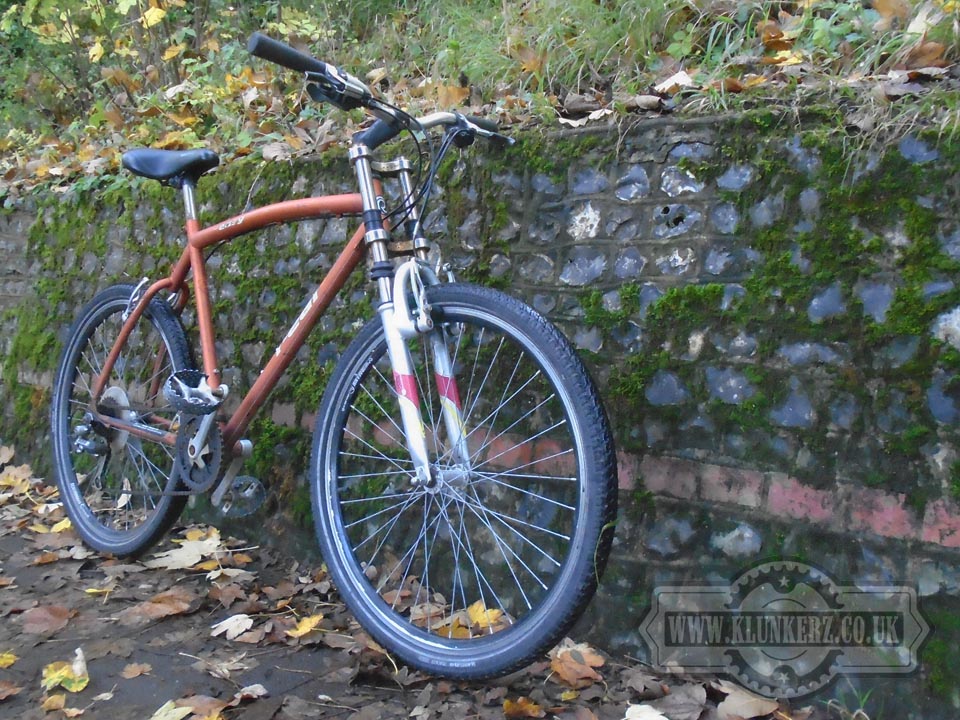 I've not been sleeping well of late, I'm not sure what is wrong, but I seem to have got myself into a right old funk. It may be the change of the seasons, or the onset of the darker Winter months, but whatever it is I'm not sleeping at all well. I go to bed tired, and a single thought pops into my head as it hits the pillow, and thats often it for the night. The ridiculous thing is that the thought usually is a pointless one, last nights thought was such a thought. I couldn't remember if it was my 1/2" socket, or my 13mm socket that I noticed had gone missing from my tool kit at work yesterday. This single stupid thought kept me awake the whole night, I just couldn't shift it out of my head. So after laying awake in bed for six hours I decided that I was going to get up. It was 06:30 hrs... I've not been up that early since I sold my Trans Am! At 06:30hrs in November in the UK it's still fairly dark, and infact an hour later the sun was only just deciding to get up its self! But by this time I had eaten a bowl of porridge, had a cup of tea, and was riding through the chilly morning air! I havn't been riding as much as I'd like lately, but as I rode along this morning it was blissfully quiet on my usual route. No dog walkers, no ramblers, and very few runners! Just me, the misty cold morning air, and these things... 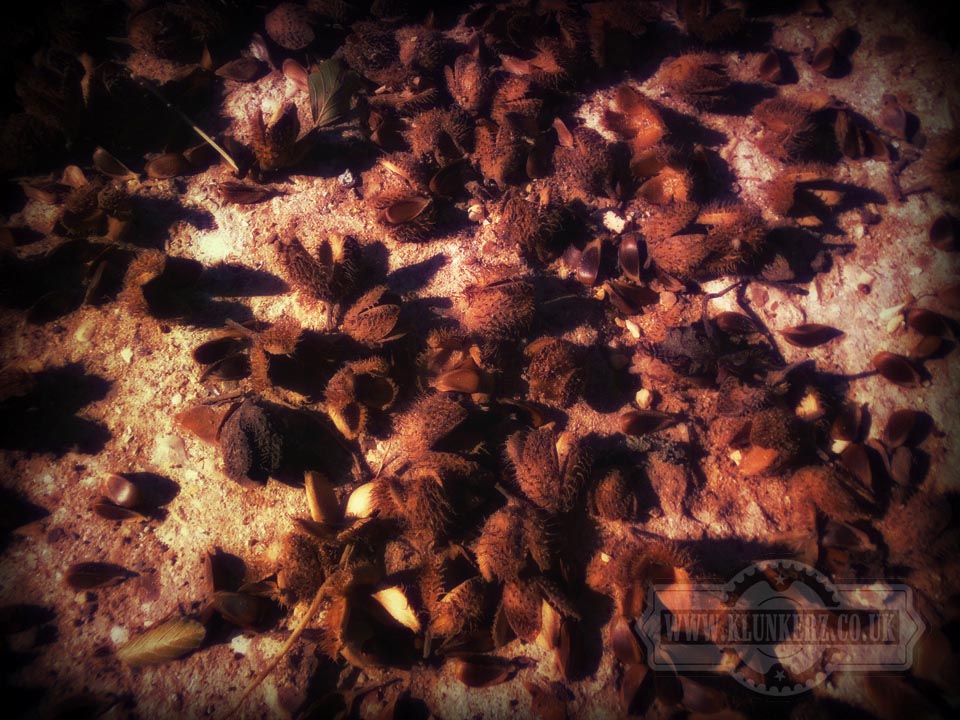 Beech nuts! In the quiet of the morning all that I could hear was the cacophony of these things crackling as I rode over them. Of course I've heard this noise before, but some how this morning without any other sounds to distract me it sounded pretty loud, and actually, pretty fantastic! I thought to myself that I needed to get out on my bike early like this more often, before thinking to myself that actually, I didn't! If I did this every day it would take the specialness out of the ride surely! 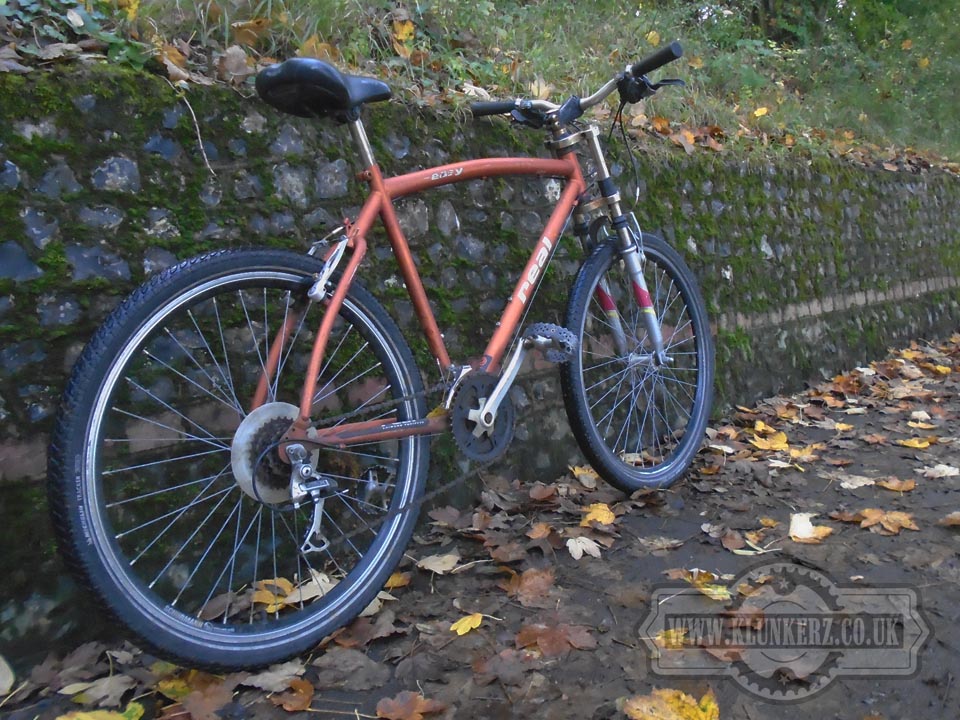 By the time I reached the point where I turn around and head back towards BelongaClint the rest of the world was joining me on the path, somehow trying to pass walkers who were walking six abreast across the width of the path was starting to make my idyllic ride feel more of a chore, especailly the old dears who 'tutted' when I came up behind them and said "excuse me please" as I was trying to get passed! Anyway, by the time I got home I was feeling a bit fresher, and so I figured that I might as well head in to work to see which damn socket had been keeping me awake all night! It was the 13mm socket that had gone walkies during the day. One thing that irritates me is people who 'borrow' my tools without asking (because the answer is always NO!) and then don't put them back! I had a quick look about but it was nowhere to be found. I guess I should just be thankful that they didn't 'borrow' my ratchet too! 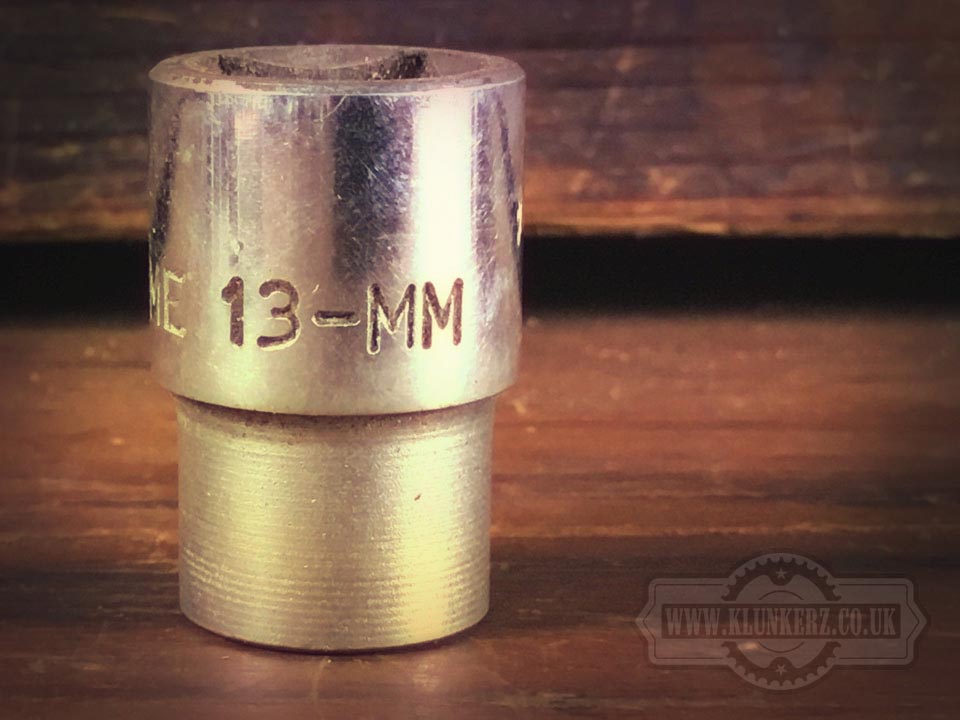 A quick trip to the tip had me a new (to me), albeit cheap 1/2" drive 13mm socket from an incomplete set that was heading to the recycling bin. Best of all, because it was already heading to the bin it was free! Happy days... Now hopefully I'll get some sleep tonight!