October 16, 2019
I think the cycling gods heard me whinging yesterday! Todays ride couldn't have been more different! Firstly, it wasn't raining, and secondly I wasn't alone. 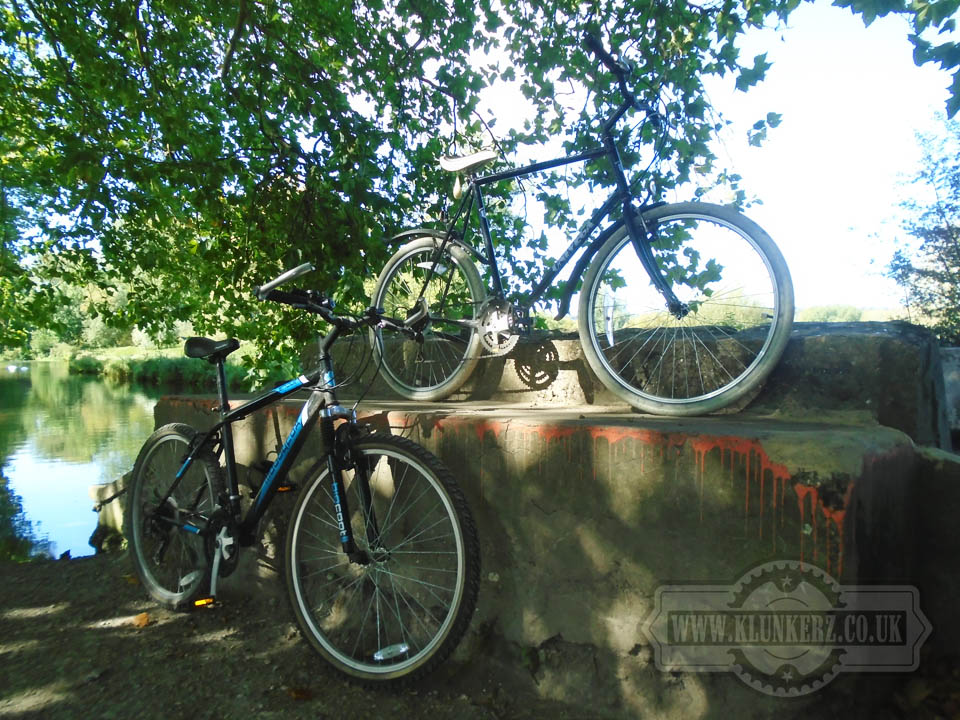 I was joined on this ride by Mrs Clint on her Muddy Fox Shout. I think this is her first outing on the Muddy Fox since I threw it together for her way back in July! She joined me on the proviso that there would be no photos taken of her, as, in her words, she looks like a beach ball on a bike! The reason for this comment is because way back at the begining of our relationship I wanted her to come cycling with me, and so I bought her a bike. I splurged a whole £50 on a brand new Dunlop something or other from Sports Direct, put it together for her, and we went out riding. I didn't notice at the time, but the frame of the Dunlop bike was quite short. This in turn made the wheelbase short, and with her worshipfulness perched upon the saddle she was kinda hunched up on it. Of course, being out and about with my lady I thought nothing of taking a few photos of her which I posted on farcebook. However, Mrs Clint has, let's say a luxury figure, and upon viewing the photos she told me that she looked like a beach ball on the bike, and I was ordered to take them down. This also brought about the end of riding that Dunlop bike. 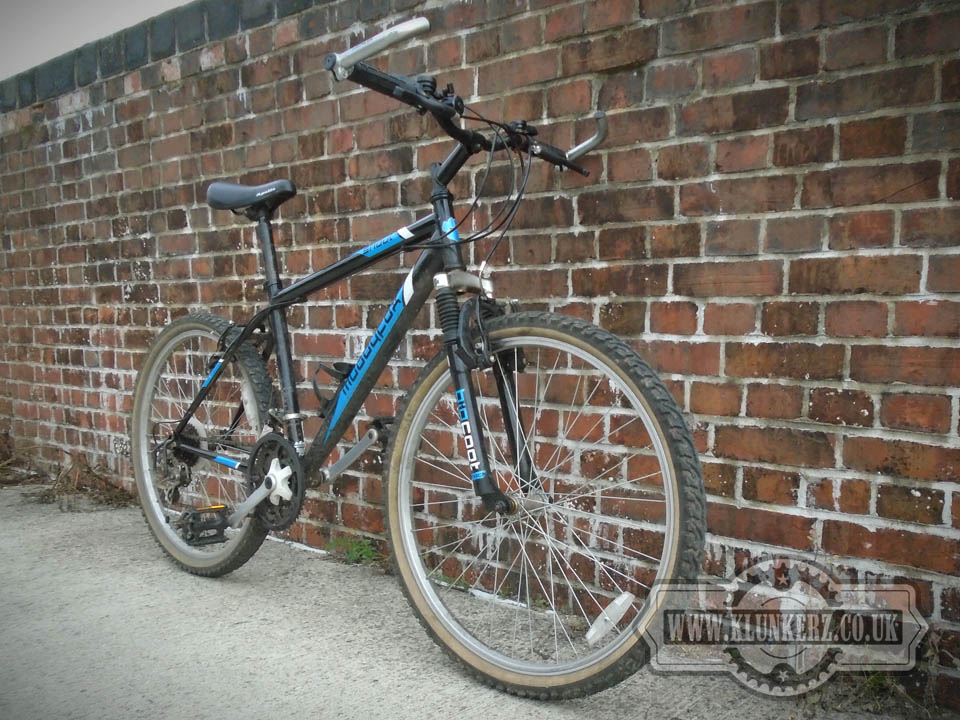 The Dunlop bike was left in our back yard for about five years, and pretty quickly had rusted so badly that it was unrideable. It actually had holes rusted through the frame! I think by the time I realised how rusty it was only the front forks were still useable! So with the promise that I would take no photos of her, we headed out. We did my normal route, and although it was pretty dry there really wasn't a lot of people about. I've noticed that just lately I'm pretty much alone on the route, there is the odd dog walker, and jogger, but no cyclists. Where are the lycra-clad hardcore cyclists? Do their racing bikes not like to get wet? I thought they were hardcore? Not only that, but I seem to be the sole member of fat club on the route these days, where have all the others gone? Probably inside in the warm drinking tea and eating cake... Crikey I wish I was with them! 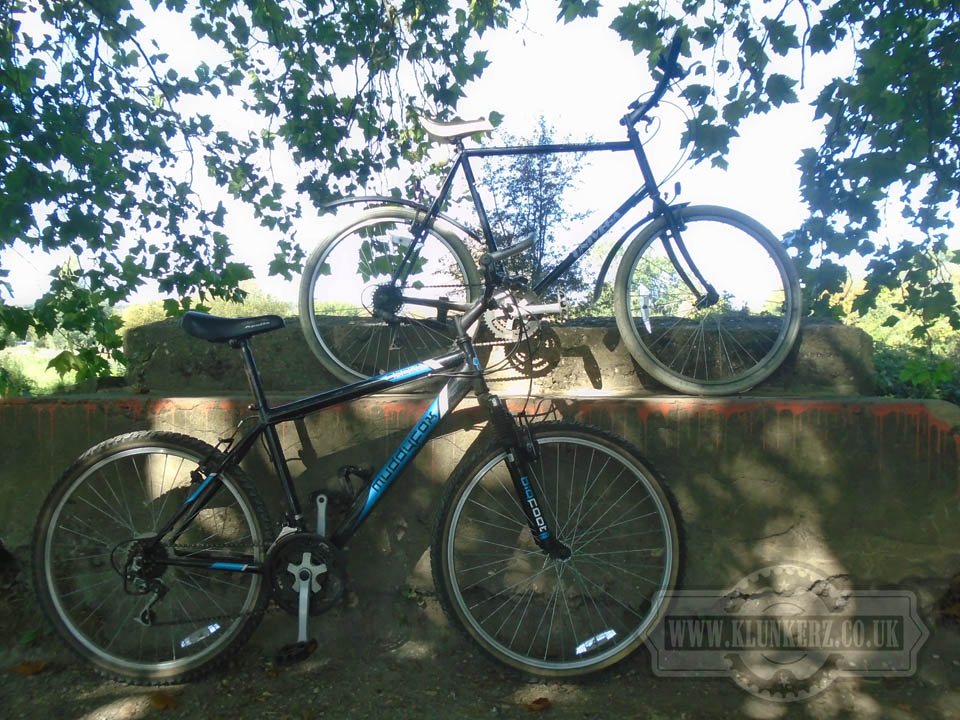 But today none of that mattered. It was sunny, although the ground was still wet, and still had standing water on it, but being sunny was enough. Not only that, riding with the wife was quite nice today. It was a fairly slow ride because, well, I was enjoying the company, but not only that, it's been a long time since she's been out on a bike. So remembering back to the start of the year when I'd not been out for a while I figured we'd take it slowly! I think she enjoyed it, she did say that the Muddy Fox rode very nicely, but she felt that the seat wasn't soft enough... She should try mine! I did offer, but she declined! Anyway we made it round OK, but by the time we arrived back at BelongaClint she was complaining a bit about 'chub-rub', and said her bottom felt like it had been abused! I have offered her a couple of Beach Cruiser type wide-ass seats that I have in my stash, but she has declined because apparently they'll look awful on this bike! I dunno, you can lead a horse to water...

So with the bikes put away, and sitting down in front of the fire with a nice cup of tea and a slice of her home made cake I asked her if she would like to come riding again? The answer was that she will, after her bottom has recovered, unless I post the photos I took of her out on her bike today on t'internet! If I do that apparently she'd gonna cut the damn bike up! That's gratitude for you, after the effort it took me to build it! Still, I did say I wouldn't post them, and as they're taken on my Kodak Retinette 35mm film camera, I very much doubt they'll ever make the realms of farcebook anyway, and instead will just go straight into our photograph album so that we can look at them when we're really really fat and old, and think to ourselves, I wish I was a thin now as I was in those photos!