January 26, 2020
After nearly a full year of cycling on bikes I'd put together from the tip I started this year once again on the Real Easy... 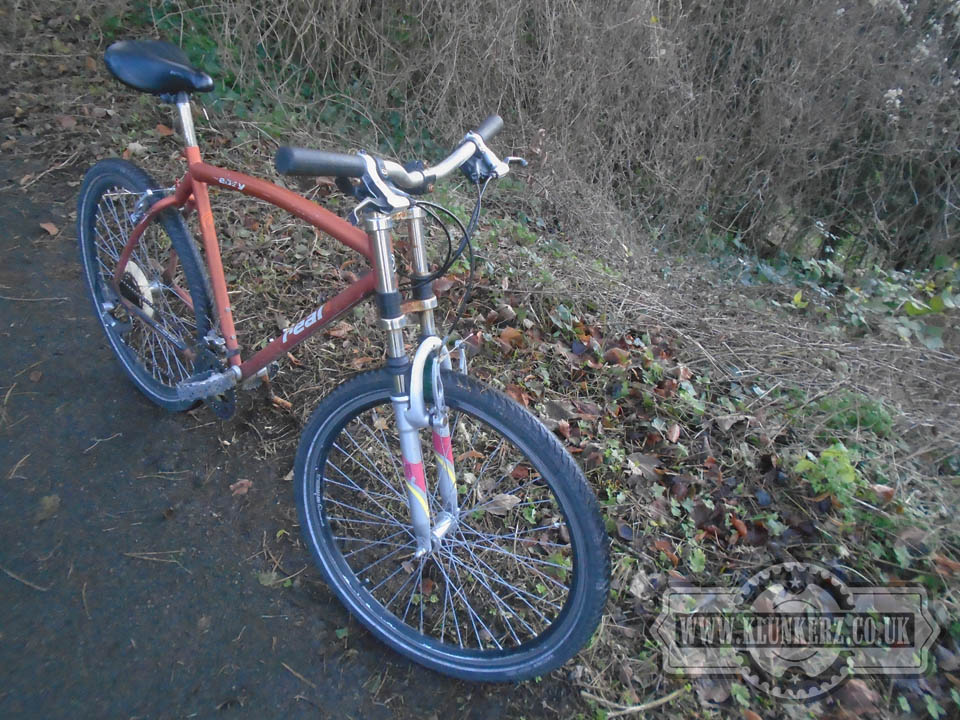 The reason for this is that although I did manage to ride almost every day last year, I am still pretty much in the same position as I was when I started 2019, that is to say that although I think my fitness level has picked up, at 18 stone I am still a fat, bald middle aged man in his fifties! There's nothing I can do about being in my fifties, and to be fair I don't even mind that so much. I'm pertty sure if I wanted I could wear a wig, but I'm not Elton John, and to be honest I don't mind being bald, infact, I quite like it. But I should be able to do something about being fat, but this past year has shown me that perhaps I can't. I'm gonna blame it on the pies, whereas in reality the problem is my lack of will power that stops me from eating them.

Anyhoo, I've not ridden the Real Easy for a fair while, and so I thought that I'd take it out for a ride to make sure that everything is still working well before putting it up for sale. 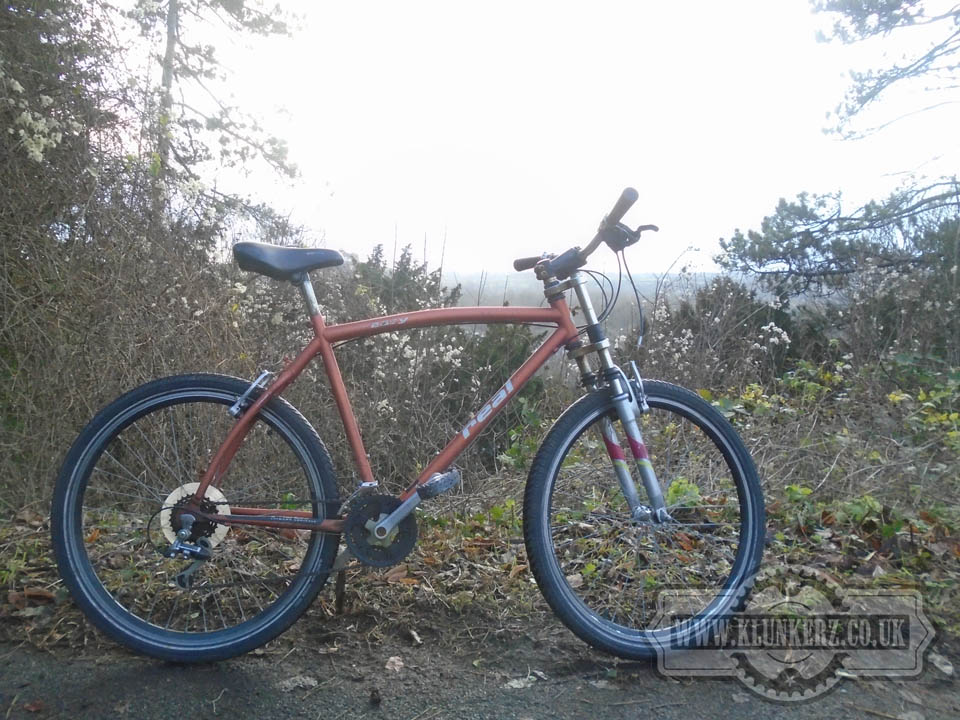 The problem with doing this is that everything was working well, infact, a little too well! So now of course there's no way I'm selling this thing just yet! The ride along my regular route went quite well, but it wasn't a very fast time, or not even my regular time as I couldn't get up to speed as it was just a bit too peopley out there. I spent the majority of the time riding at little over walking speed as there was lots of walkers, lots of children who were walking, scooting, skating, skateboarding, and even cycling. And obviously there were lots of dogs who were on the loose, and sadly this brings my to my first 'kill' of 2020. 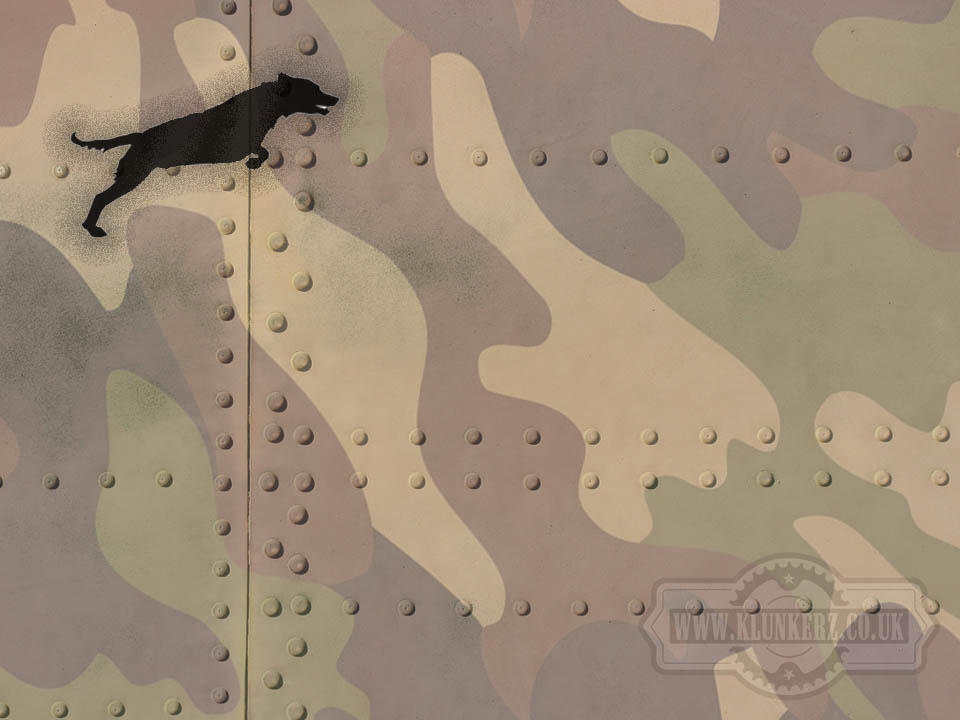 Fear not, I didn't actually kill the poor thing, but I thought about it afterwards, and it seems that no matter how I try, I can't actually avoid hitting a dog from time to time on my ride. For the most part it is the dog owners fault for letting their dog run free on the cycle route. If I see a dog while I'm riding I do tend to slow right down because I don't actually like hitting things when I ride as I don't like falling off my bike, and I like animals, and don't want to hurt them. Having hit a few dogs over the years the owners react in various different ways. Some are extremely angry at you for hitting their dog. Some are very apologetic to you for letting their dog knock you off your bike. Lastly some even attack you. But I don't think that I've ever come across an owner who did what this owner did when I knocked into his beautiful Golden Retriever.

As I approached it I noticed that it was wandering all over the path, and it's owner was taking absolutely no notice of it at all as he was busy on his phone. I slowed right down to the point that I was only just able to balance on my bike. But as I started to slowly pass it, the thing just ran across infront of me, and I nudged it. It yelped, and the owner spun around to see what had happened. The dog seemed OK, and I think it had yelped more in shock than in pain, but I had stopped to make sure it was OK. The owner was furious, asnd grabbed the dog more by the neck than by the collar, and then thrashed it twice with the lead. I think he would've thrashed it further, but by then I was off my bike and had grabbed the hand that was holding the lead, and I took the lead off him. I guess there are some advantages to being a big fella!

Now, I'll admit that I'm not a dog owner, and I don't even want one, but what I've never been able to tolerate is cruelty to animals, or for that matter anyone. Being the victim of bullying in my childhood, has made me really intolerant to it as an adult, and as far as I was concerned this fella was bullying this dog. With the lead now in my hand I pushed him firmly up against the fence, and told him on no uncertain terms that if I ever saw him whipping his dog like that again, then I would take the lead off him, and do it to him! He looked pretty shocked, and I told him that I hoped that he didn't have a wife and children at home who he also bullys! I then clipped the lead on the dog who was waiting patiently on the pavement, and gave it back to the owner before I rode away. 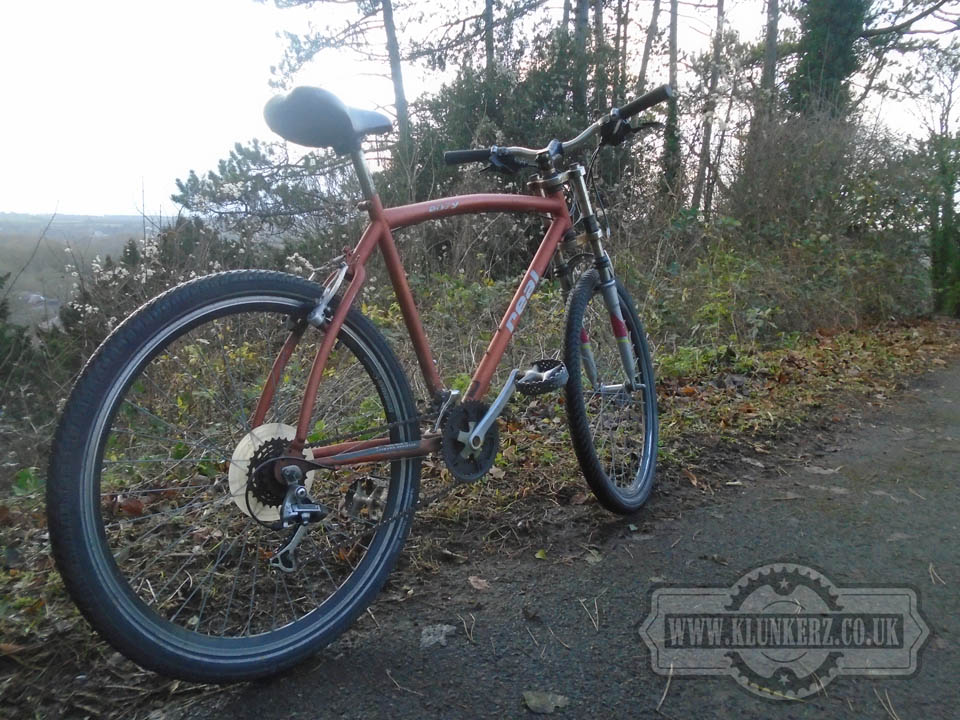 The thing is, as I rode away I was still pretty angry. I was angry at myself more than anything. I was angry that I didn't take the dog away from him. My feeling was that this is probably not the first time he'd done this to this dog, and it probably wont be the last either. But I'm not sure that I did the right thing by leaving it with him, infact, I'm fairly sure that I didn't. The thing is though, if I had taken it off him, would I be breaking the law, and what would I do with it. As beautiful as it was I don't want a dog, I can't afford one to be honest, so what would I do with it? I know my two little Monsters would have been delighted if I'd have brought this Retriever home with me, but then what do I do? I mean I guess from the owners point of view I'd stolen it, but from my point of view I'd rescued it from being mis-treated, and possibly injured. I dunno, I guess its a pretty grey area, and I guess that the first thing I should've done if I had taken it with me is called the RSPCA, and perhaps the police, and explained to them what had happened. I don't know, but what I do know is that he wasn't around on my way back, and to be honest I was glad about that!

I thought about this event for the rest of my ride, and I'm still thinking about it now as it just doesn't seem to be the behavior of someone who loves their dog. That being said, it wouldn't be the bevaiour of someone who abuses their partner either, but their partners stick with them. I did it myself twenty odd years ago when my girlfriend used to lash out at me for no reason when she was drunk or whatever. I stayed with her for ages going through these beatings on a regular basis! Why? Because I guess I loved her, and she said she loved me too, but looking back I'm not so sure! The thing is, in the end I saw sense, and got out and away from it, but this poor dog can't. He's stuck with it no matter what really.

I think that the thing to do is find out what I could actually do legally, and take it from there if I should see this fella do this to his dog again. Like I said, I was pretty upset, and now I'm angry at myself for not intervening further. Anyway, I'm pretty sure for a little while I'm going to be on the lookout for this fella and his dog, and hopefully I won't see him beating it again. I'm also hoping that this will be the first, and last dog 'kill' of the year. I'm actually wondering if the best thing to do would be to find another cycle route to ride on, one with fewer so called dog lovers with their free roaming dogs on. Because to be frank, running into any animal does sort of put a dampner on my ride.