March 24, 2020
I'll be honest, my new route isn't working out for me at all. I don't really know what the problem is, it's abot the same length, and has about the same number of up hill and down hill stretches, but I'm not loving it. A fair bit of it is now on the road, which I do not enjoy at all. I still feel that the message to give cyclists room hasn't got through to most drivers, and they get pretty damn close. The other day some idiot even overtook me and immediately turned left infront of me. This irritated me somewhat and I let loose with a barrage of abuse, which of course earned me the finger! 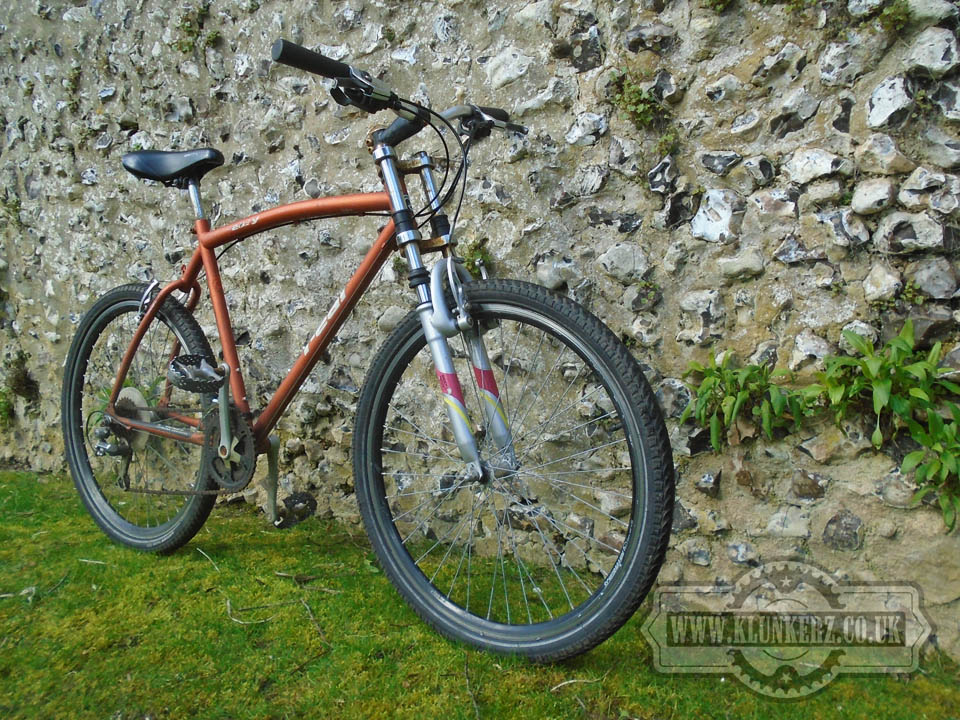 That helped my mood no end! The other thing I'm really not enjoying is the Zombies, no they're not the same Zombies as on my old route, these all seem to be young pensioners (If there is such a thing) who I run into (not litterally) every day, always on the same stretch of shared cycleroute and footpath. 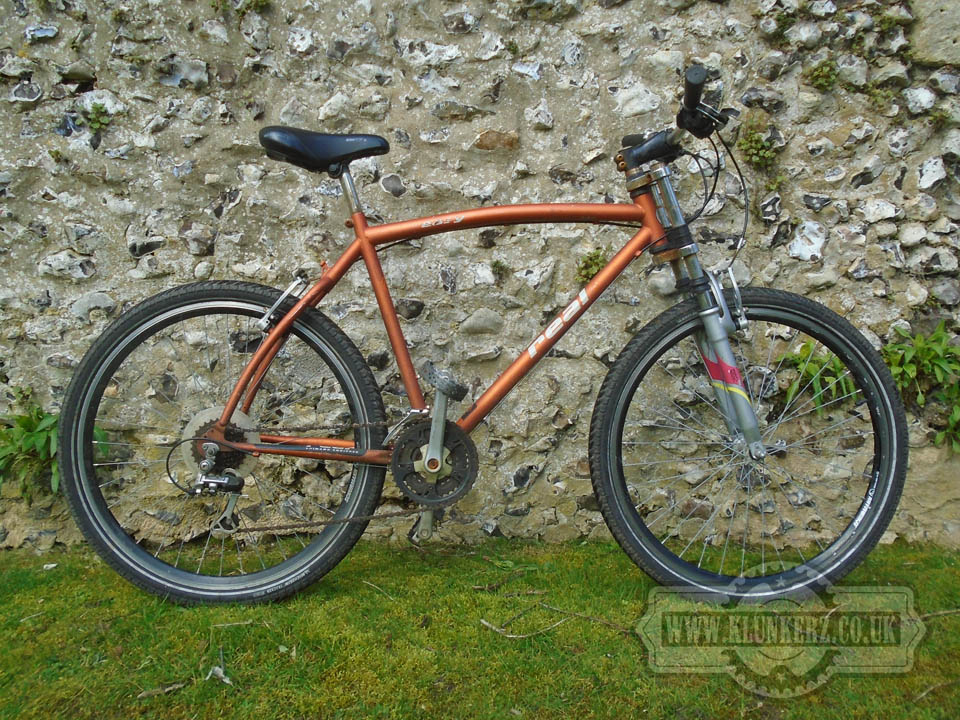 Every single day as I come towards them they fan out across the path and stop me to tell me that there's no cycling on the foot path. Every day I tell them that it's a shared foot path and cycleroute, and cycle off. I don't know, perhaps its some kind of dementure based walking group, but whoever they are, stopping me on a daily basis to tell me the same thing is starting to wear a bit thin! A couple of times when I've not been having the best day I have felt like mowing them down, but as of yet, I haven't! Perhaps its time to go back to my old route already. However, I think if I was going to do any mowing down, then today would be the day when they stopped me here... 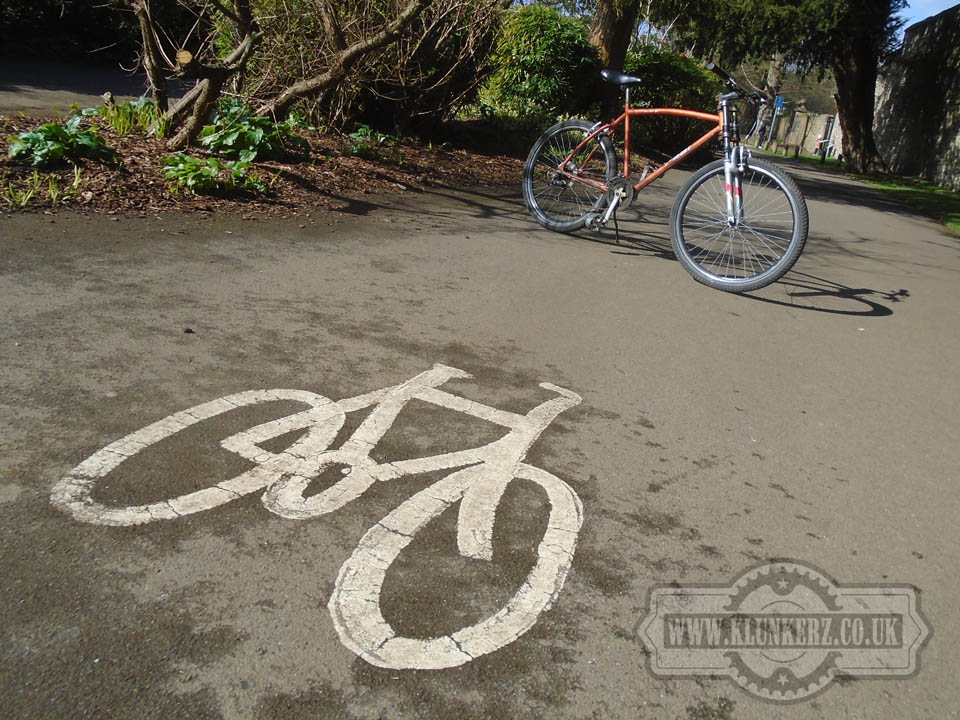 After they had stopped me and explained to me that it was illegal to ride on the foot path I pointed to the bicycle sign painted on the ground by their feet and asked them what they thought it meant? By all accounts it meant there was no cycling allowed along this foot path. I explained that it actually means that it's a cycleroute, and if it was no cycling it would have a red circle around it, and a line across the bike. After the Zombies had a brief conversation amoungst themselves they decided that it didn't mean anything to them as I'm not supposed to cycle on the foot path. Well if it doesn't mean anything to them, then why should I stop tomorrow? 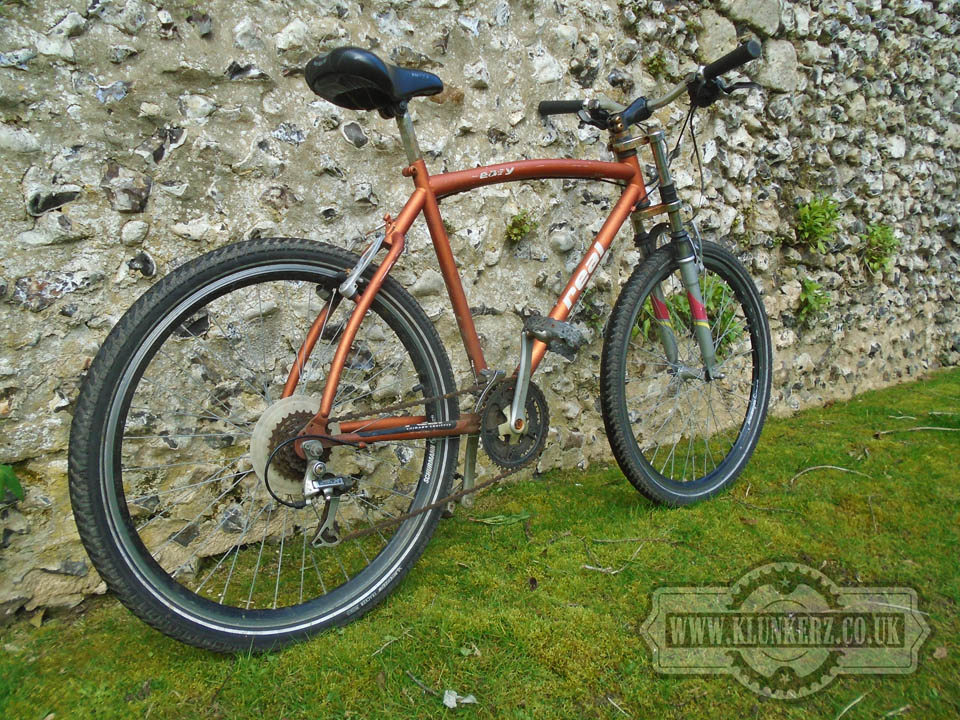 The answer is that I wont! Because tomorrow I'll be on my old route and at a different time. Why a different time? Well, after listening to last nights broadcast by our illustrious leader about staying in until the coronavirus has become less of a problem, and how we can go out, but only once a day for a bit of excercise. I decided to take my two little Monsters on a ride at about lunch time. My theory being that most people would be at home, eating lunch. How wrong I was. I decided to take my old route down by the river, and over the viaduct, and it was heaving. It was easily as busy as the High street on a Saturday afternoon! there were small groups of people walking, cycling, skating, and even picnicking! So much for social distancing. To be fair it was a lovely day, and I could see why they were all out, but this hideous virus won't go away unless we all hibernate for a bit. I've got to say that the timing of it's arrival is shit. It feel like the weather's been bleak for months on end, and we couldn't go out. Now it's picked up and lovely out there this virus shows up and we can't go out! I would hate to think that we're going to spend the whole Summer locked up inside because nobody is doing what their told and so the virus just continues to spread. Only for it to finally go away, and we all get our freedom back just as the weather turns bleak again, and we can't go out! But only time will tell.

Anyway, with the madding crowd out on the cycleroute, my two little Monsters and I headed back home, and we just rode around our estate for an hour. My littlest Monster was actually quite greatful for this as last week I picked her up a new bike to take into school, but she wasn't really enjoying her test ride. So we headed for home, she picked up her Huffy, and we circled the neighbourhood for an hour. To be fair it really wasn't that bad, the roads were pretty qiuet presumably as most people were out and about making the most of the lovely weather! but tomorrow we'll be back on my old cycleroute, albeit at a much earlier time. Hopefully there will be nobody about, but we'll have to wait and see!