June 06, 2020
The plan was today to head out once more on the GT Dyno Glide, but it would appear that the brief Summer is already over, and Winter has returned! Considering it's June it was flippin chilly out there today! 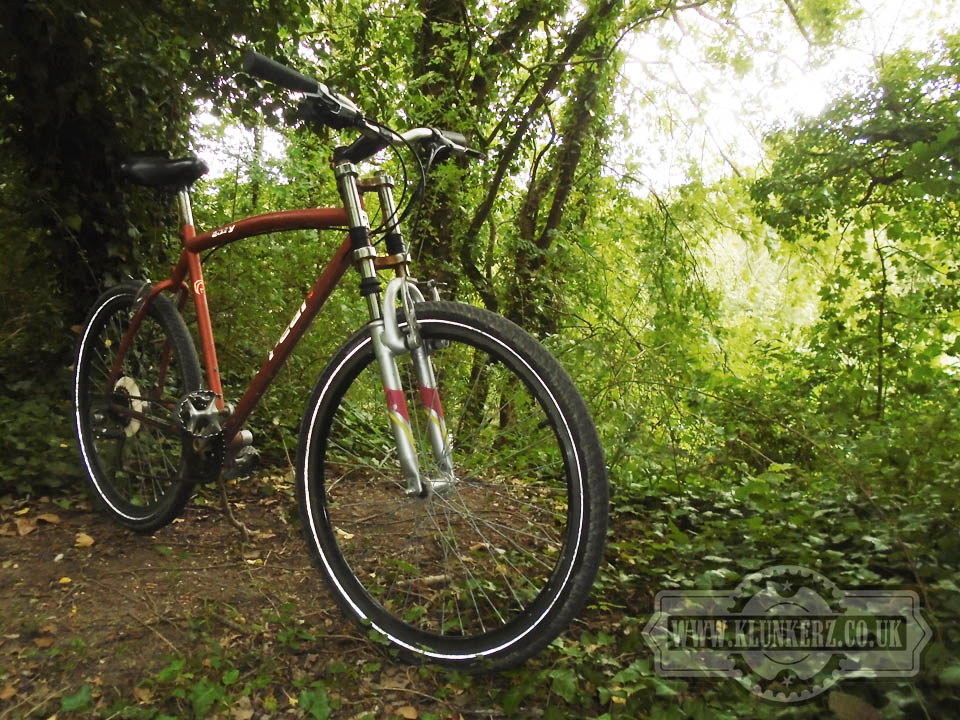 I did initially leave the house on the Dyno Glide, but luckily for me my bald head detected rain long before most people with hair would, and so I was able to head to my garage and exchange bikes. It was a close call, and I nearly took the Raleigh Lizard for a spin instead, but it had a flat tyre, and so the next nearest bike was the Real Easy. 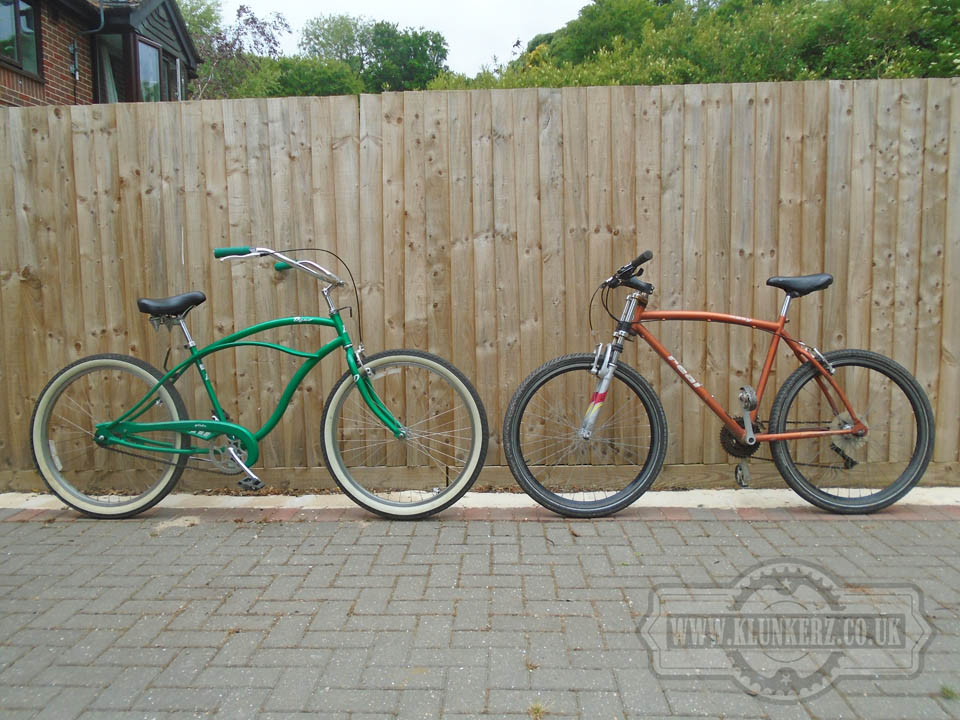 It's funny because when I go from any bike to a beach cruiser the transition feels OK, but from a beach cruiser to almost any other bike feels odd. As I mounted up on the Real Easy I almost felt like I was riding a bike with dropped handlebars, and I felt like I was hunched over the front wheel as I headed out down the road. Before long I was cycling along the overly crowded cycleroute. It's funny, since the lockdown that cycleroute has become more and more busy. I wonder if when this is all over it'll go back to being relatively qiuet. Time will tell, but something I have noticed is that no matter what time I head along it, some of the people who I used to see regularly are there. Theres a guy who in my mind I call Happy Mike, because he looks a bit like one of my uncles, except he looks happy. He is always sitting beside the path with his bike, no matter what time I go. I used to think it was part of his morning ride, when I was riding along there early in the morning, but on days when I've been along there several times, he's sitting there every time. I went for a ride real late the other evening, and it was getting dark, and guess what? Yep, there he was! 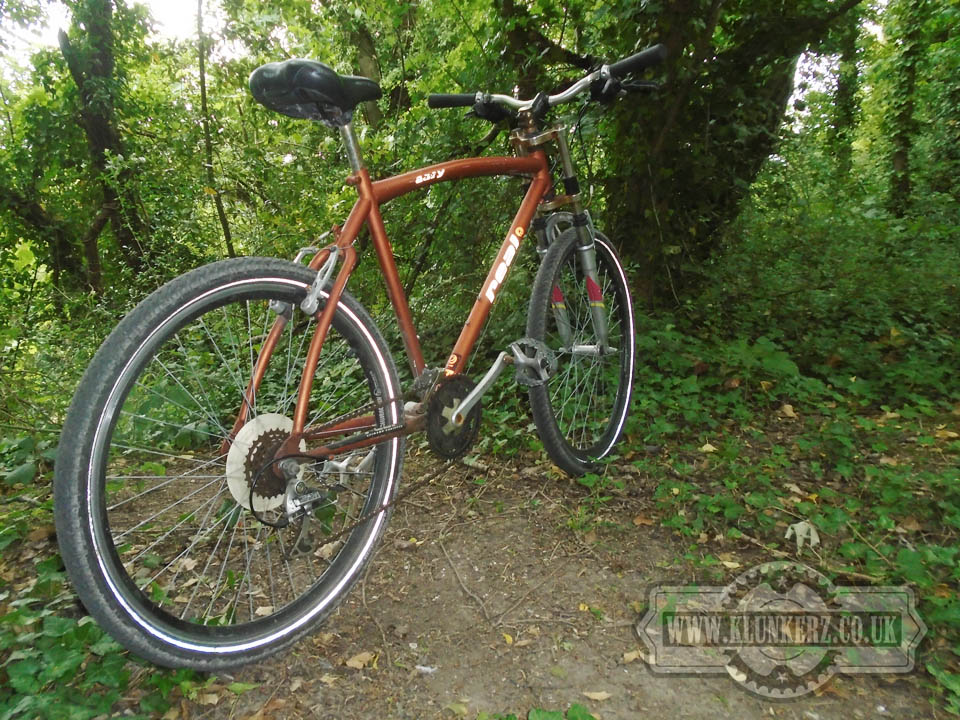 Does Happy Mike just sit there all day? Why? I mean he was even sitting there today in the rain, not that it was raining really hard. It seems really strange to me, but as I see them regularly I have started to say hello as I pass,and they say hello back. Perhaps at some point we'll become freindly enough and I'll actually find out what they're doing and why... Of course, then I'll probably wish I'd never asked! But not just him, Captain Mainwaring was there too, and actually, no matter what time I've been there Captain Mainwaring is always walking along the path, and always in the same direction, or atleast, thats how it seems. 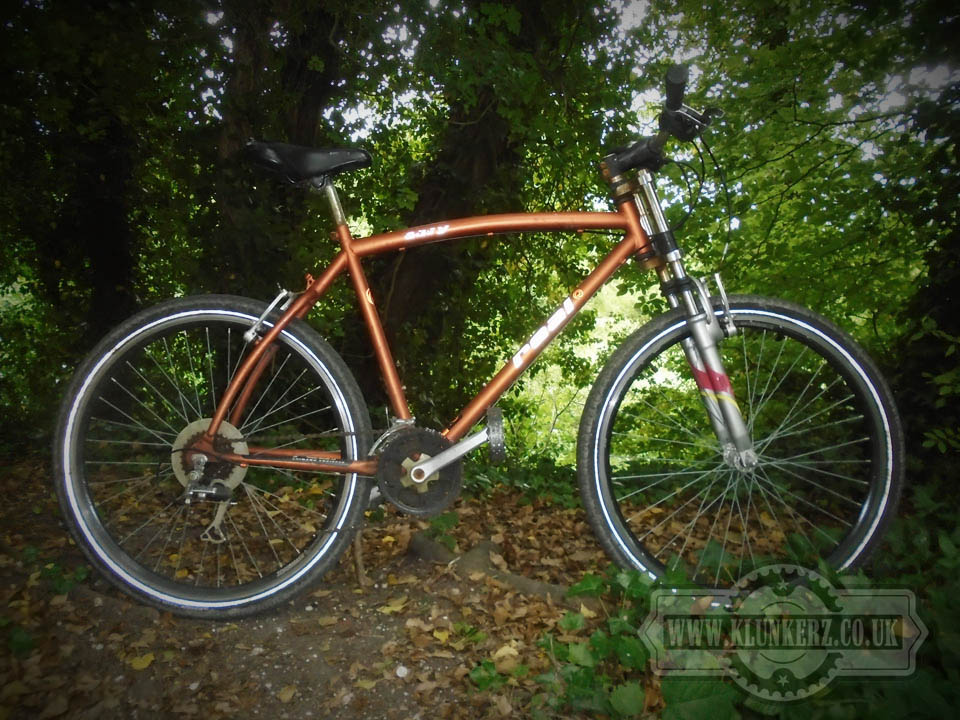 Actaully, thinking about it, I doubt that I'll ever be friends with Captian Mainwaring, after all, we had a pretty rocky start back in January 2019 when he walloped me with his walking stick, still, atleast he says hello these days, which is a lot more pleasant than being whacked with a stick. Speaking of the stick, he still has, well not his original stick as that ended up in the river, but he still has a walking stick. He just doesn't seem to use it, instead he seems to just carry it these days, almost marching with it tucked under his arm. I'm guessing, back when he attacked me with it, perhaps he was suffering, or recuperating from something. I dunno, but what I do know is even now I give him plenty of space when I pass him by, even though he seems far jollier than he did on our first meeting! I wonder if he has a nickname for me? Probably angry fat man that threw my stick in the river! Hmm, not very catchy, and a bit long really.
Now that I'm thinking about it, I wonder if they wonder what I'm up to. I've noticed that Happy Mike seems to pay a lot of attention to whatever bike I'm riding. He's always on the same bike, so he probaby wonders why I'm always on something different. I wonder what my nickname from him is, fat bloke with lots of bikes? Hmm, again, not all that catchy!
I guess unless I actually stop to talk to them I'll never know, but that being said I expect they'd not want their routine interrupted by some nosey guy they see cycling every day. I dunno, and I guess it will remain one of the mysteries of my daily ride. Along with, what were all these people that I now see on the cyclepath doing before the coronavirus lockdown? I guess I'll never know the answer to that one either, but I sure do hope they go back to it as soon as this is all over!