July 19, 2020
With several project on the go at the moment I decided that what I really needed to do was to add to that ever evolving, and ever lengthening list of bikes in my collection that need some attention... 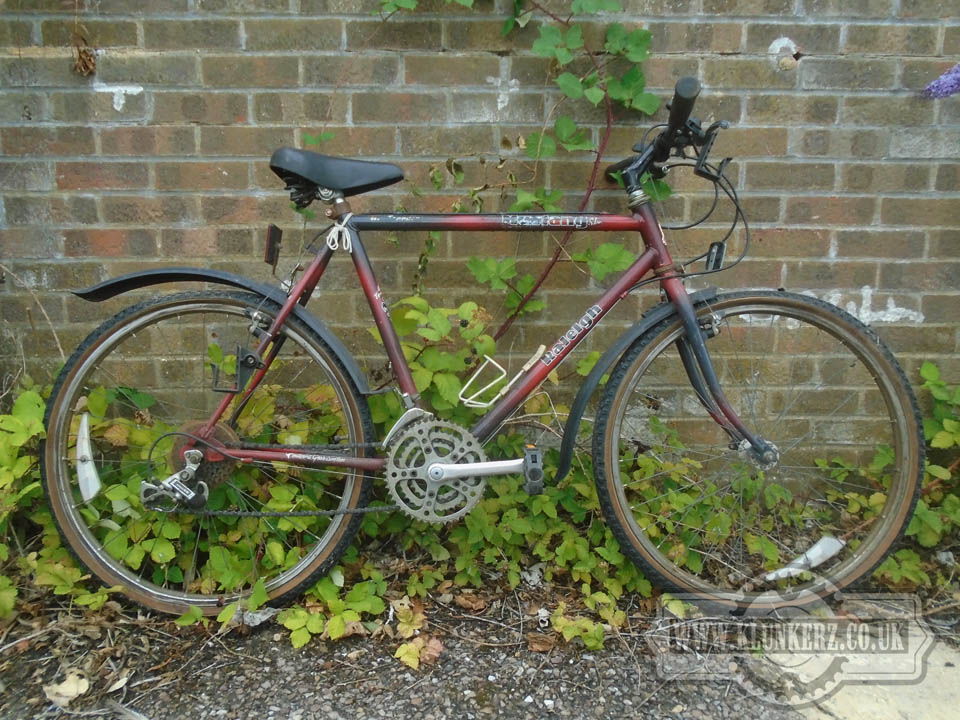 With the the tip closed for selling atleast, Mrs Clint had thought that she was safe from me dragging home any more bicycle projects. But like any addict, if you cut off the supply at one place, they will find a feed from another. My new place happens to be Farcebook Marketplace! I had been browsing because I have in mind a little plan to turn a bicycle into some sort of moped with my childrens assistance during the Summer holidays. However, despite my good collection of bikes I don't seem to have anything suitable. The problem here is frame size, it needs to be small enough for my littlest Monster to ride, and big enough for me to ride. Anyway, while searching for such a bike I came across this Raleigh Mustang, and as my littlest Monster is still after another Raleigh Mustang after out growing her 13" one I figured that I would go and take a look at it. SatNav lied to me and said that the seller was just half an hours drive away, but after sitting in the traffic for an hour and a half I arrived at the sellers house.
I gave the Mustang a good look over, and measured the frame, 20"! In my mind I had the thought that on a 17" frame she can reach the ground, but she's on tip toe. I was at the point of walking away, but I thought that I'd kick myself if I walked away from this one only to be looking for another one in a years time when she's had a growth spurt, so I handed over the money, and put the Mustang into the back of my pick up. 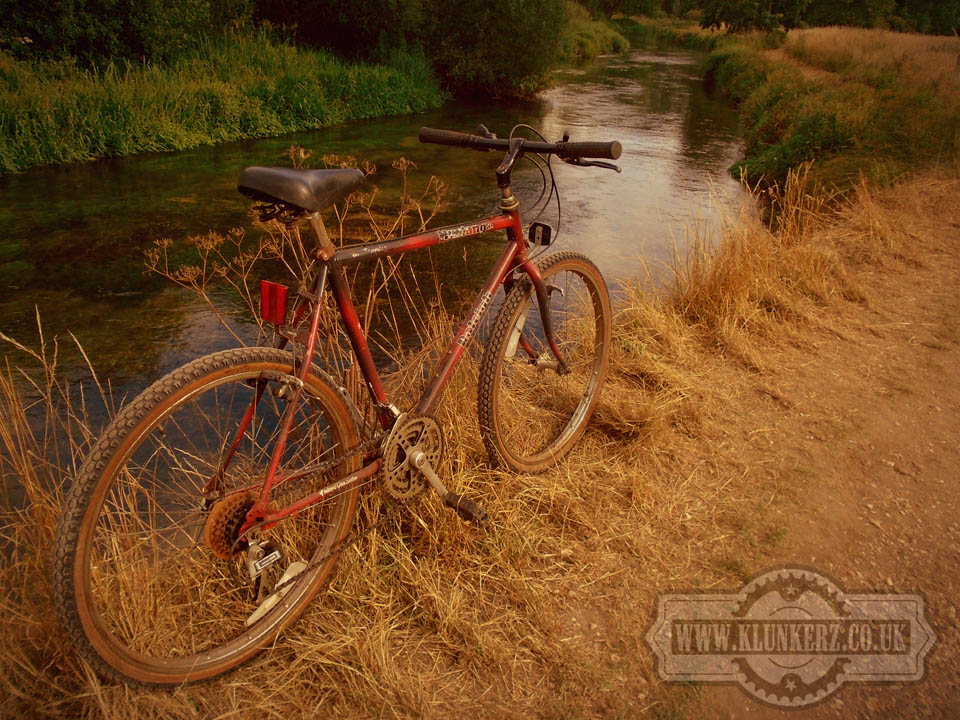 Once back at BelongaClint I ordered the little Monster to try it on for size. As expected, far too big, and so I decided that what I would do was to try it for myself for a bit. It's a little bit smaller than I would prefer, but it's rideable enough for me, although no doubt I look like a beach ball riding it. But after a quick fettling, lubing up, installing some new wind into the tyres, and making sure that everything was tight I headed off on it... I'll clean it later. 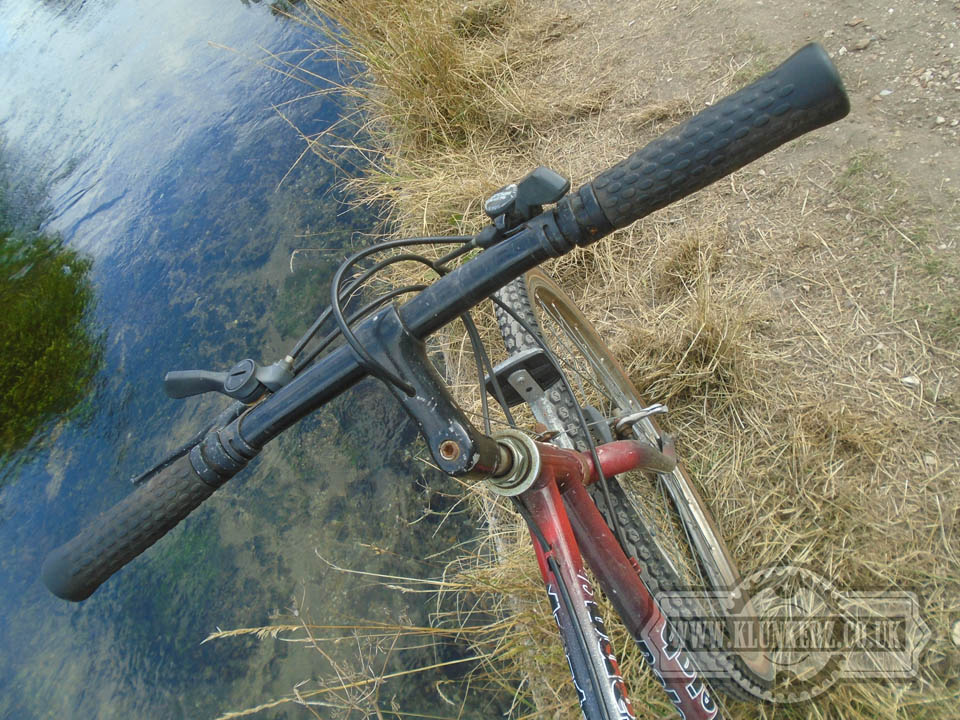 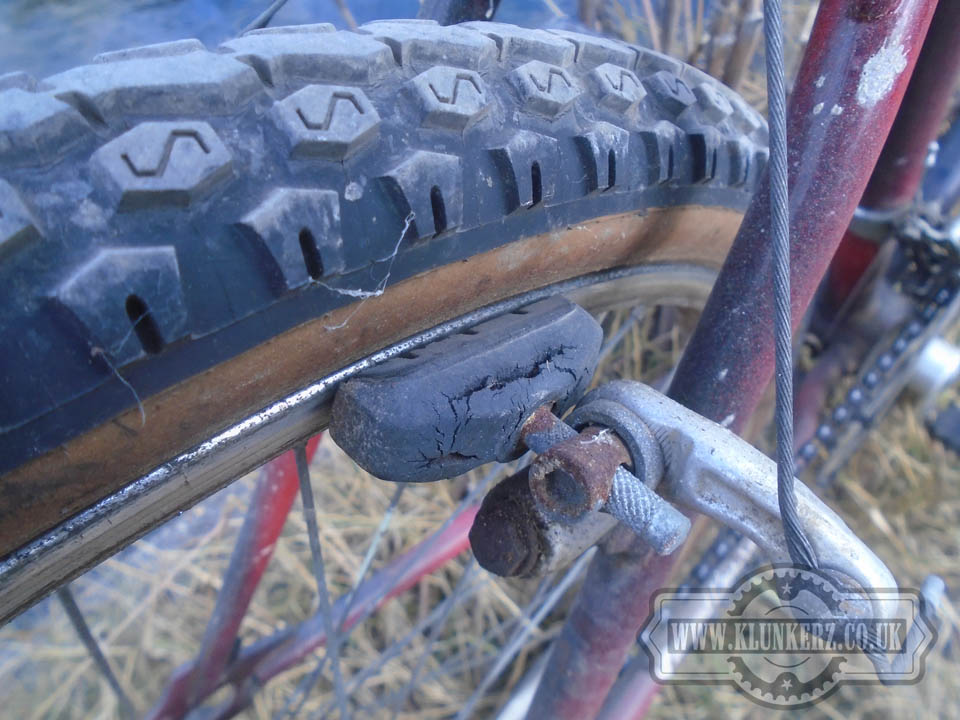 I think the brakes could do with a bit of refreshment too, as can the wheels and tyres. I would say that this bike is most likely 100% original like it left the shop way back in the late 1980's. 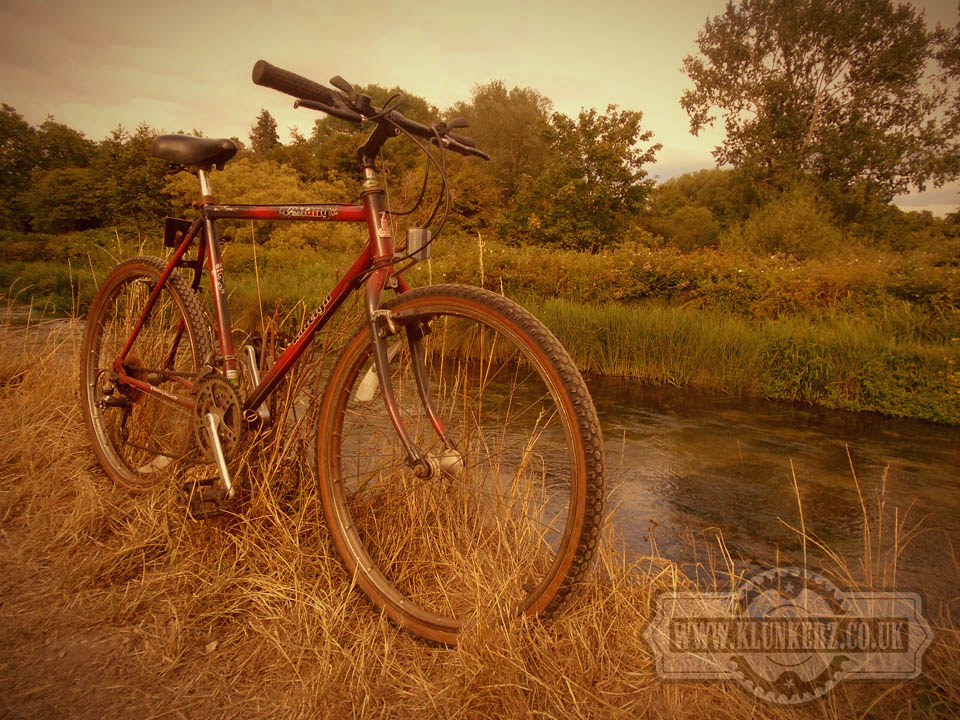 So how does it ride? Well, like many old Raleigh mountain bikes, and a good deal of cheap steel mountain bikes it rides far better than you'd imagine. Infact I would go as far as to say that it rides very well indeed. But, as I always seem to say about old Raleigh Mountain bikes, it's heavy, really really heavy! However, as usual I would say that the majority of the weight is in those two steel wheels, so perhaps a parts stash raid is in order to see if I can find a pair of suitable aluminium wheels to replace them. I can see plenty of tinkering ahead for this little old Raleigh. 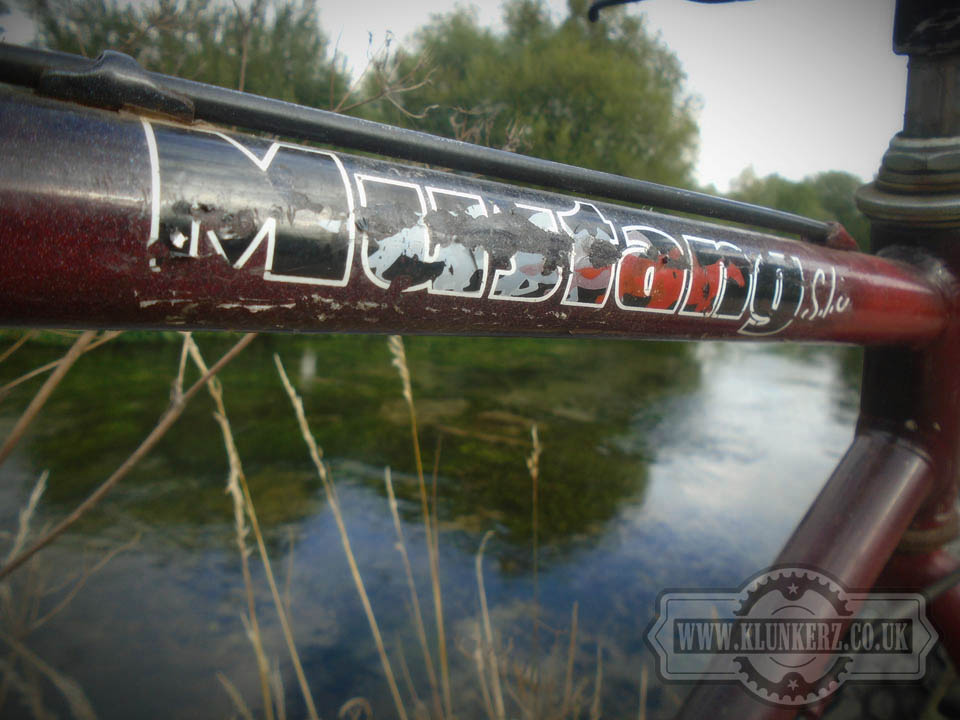 At the point in time I think my plans for it are to include it in my collection, perhaps not forever, but as my littlest Monster is pretty keen on it I think it may well stay until she is done with it. Unless of course she decides that she doesn't want to ride anymore like her big Sister decided about two years ago just after I bought her a new bike!! But let's hope not. So for now atleast, I think I'll ride and tinker as I go, and see if I can transform it from a good old Raleigh mountian bike, into an excellent old Raleigh mountain bike.