The lockdown, for a great many of us it's not been an easy time. For me, being self employed and married to a key worker it has meant that most of the time I have been at home, with my two little Monsters trying to teach them. I'm not complaining, but with me being the teacher I'll admit there have been tough times, but also just as many good fun times too. I was up all night trying to learn stuff to teach my littlest Monster the following day, and it turned out that we both learned stuff, for example I am now much better at maths than I ever was, and can now do sums that I could never do at school, so I guess this is one of the benefits I have come across during lockdown. But I feel that the biggest benefit for me during lockdown was that I got to spend a massive amount of time with my two little Monsters, which for me was just brilliant! The downside to all of this is ofcourse that no money was being brought into BelongaClint by me, and so, to try and top up the grocery fund I started to sell off some of my stuff, then when that ran out I started to sell off some of my project bikes, and now finally I find myself at a point where I am selling off bikes that in all honesty, I wanted to keep! Dammit! So this brings me to here, the Kona Smoke. 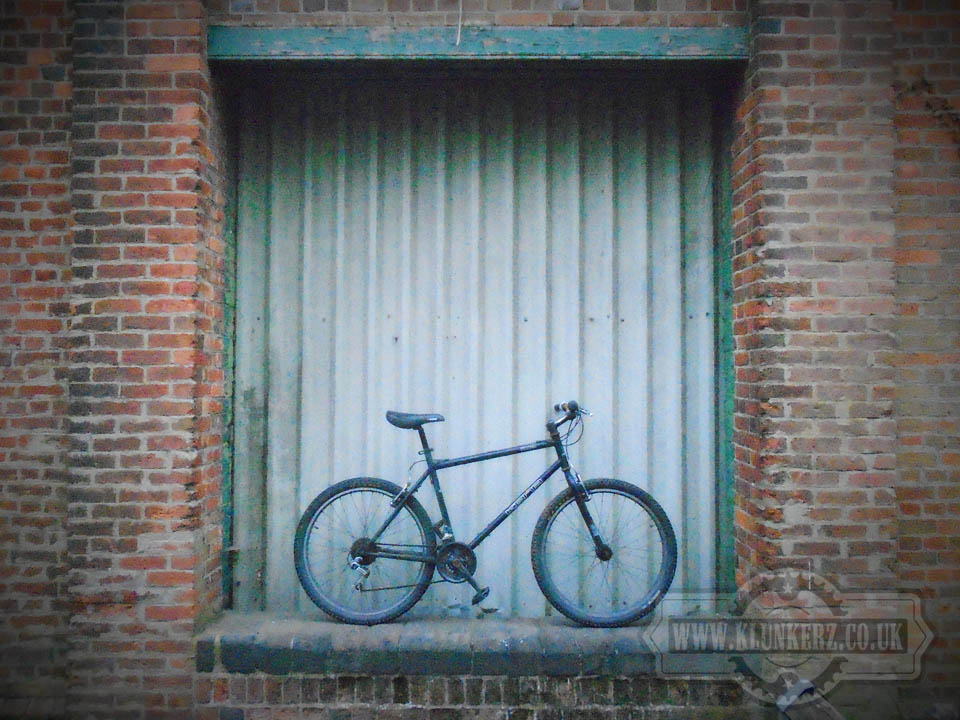 Almost two years ago when I picked this up, and first wrote about it back on the 29 July 2019 I remember thinking that condition wise it's averagely average, and although I wasn't shopping for bikes, as I'd never had any Kona bikes before I grabbed it. It looked like whoever owned this bike had got rear derailleur caught on something while they were riding, and as a result it was twisted, and the chain wouldn't pass through it too easily, in short, it was müllered! After replacing the rear derailleur I found that there was a much bigger problem. When I took it out for a bit of a test ride I found it to be absloutely awful to ride. I was expecting it to be really nice, but it really wasn't. However I didn't think this is through any fault of the Konas manufacture, or design. But it's because whoever owned this bike has got every pennies worth out of it. In short, it was worn out! I thought about putting it straight up for grabs. But I wondered who would want a bike that too worn out to use? I didn't really want, or even need another project bike, but to my way of thinking this thing had obviously been loved and cherished in it's life. So much so that it's been ridden all the time, so to me it seemed a little unfair to just dump it because it's worn out. I decided that I would have a good rummage through my parts stash, and pretty much replace everything thats attached to the frame and forks! 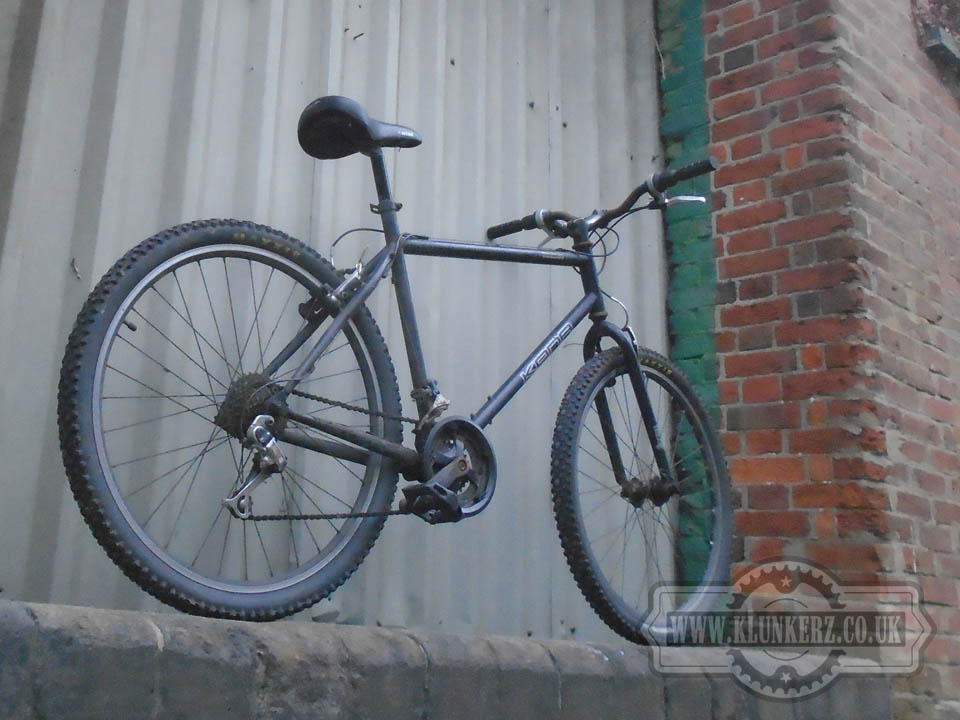 I rummaged through my parts stash, and replaced all the bearings first, then slowly replaced everything else that was attached to the frame and forks until I had got the bike to a point where it could be ridden. I took it out a couple of times, but despite being far better than it was when I got it, it was never exactly wonderful. It was OK, but I never felt the need to go out and ride it like I do for lets say, the Univega Rover. So it sat at the back of my collection, and every once in a while I'd drag it out, and change something. 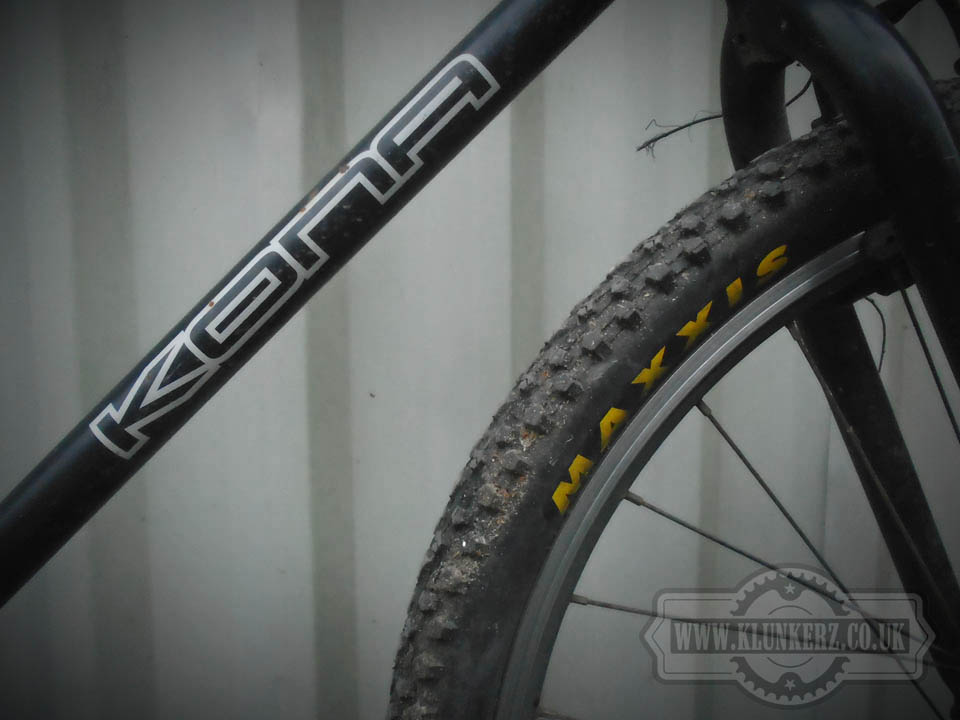 Since getting it to a point where I could ride it I have changed the wheels three times, and now it's back on the wheels I got it with, albeit with a new(er) block fitted. The saddle too has been changed three times, and the crank has been changed twice. The thing is though, despite these changes it's still just an OK ride. I think there's a better bike in there, I just haven't yet hit the winning combination of used parts! But as I stood there in my collection of bikes I realised that I was at a point where I needed to start to sell the bikes that I was thinking where 'keepers', or my favorites if you like. So I put a few adverts on farcebook and pretty soon my Schwinn Mesa GSX had found a new home, and now I sit here waiting for the Kona Smoke to get collected too. 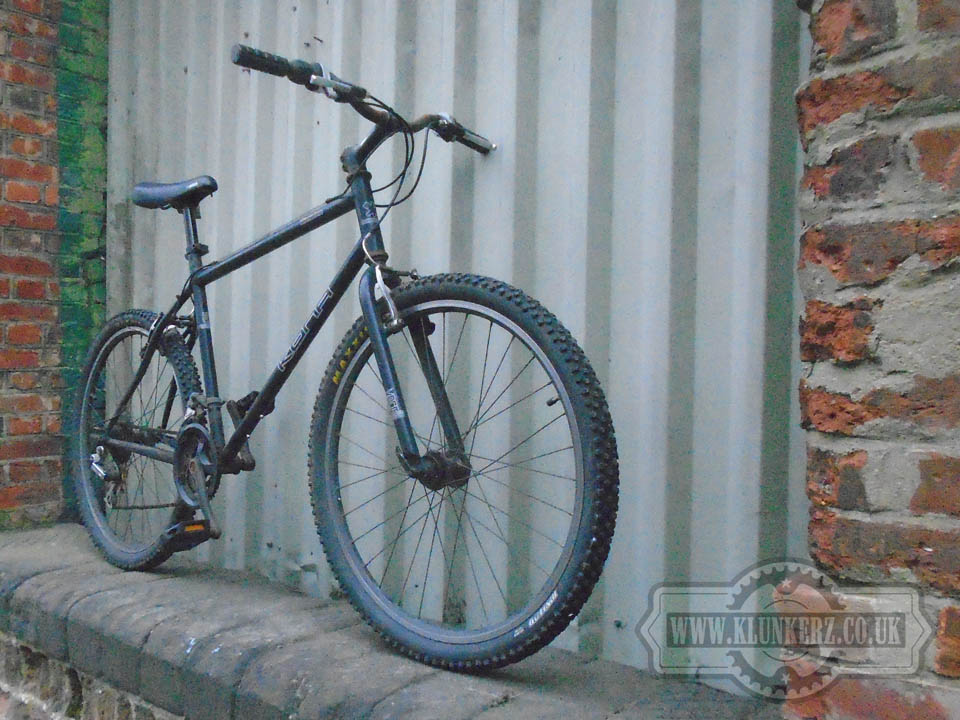 I took it out for one last ride just to make sure that I'm doing the right thing, and you know what, despite this being just an OK bike to ride I really think that I am doing the wrong thing in selling it. I like the fact that I took a bike that was loved so much that it was just too worn out to ride, and then, through replacing pretty much all of it I got it to a point where it could be ridden and enjoyed again. But unfortuately for me, I wont be riding it. This displeases me because I know that theres a great bike in there, and I really wanted to find it, and then keep this bike that started out with me a very worn out bike for myself, for good! I realise that it wouldn't be the Kona that was obviously great to ride when it left the factory all those years ago, but then it was hardly that when I found it either. I don't know, perhaps it's better that somebody else gets a turn with it, it had been gathering dust in my collection for a good long while now. So hopefully whoever turns up to collect this well loved machine this evening will love it as much as the original owner did, and will be able to transform it back to it's former glory! While I will have a few more quid in my back pocket, and be able to go out and buy some groceries... Or new bikes for my collection, whichever happens first!