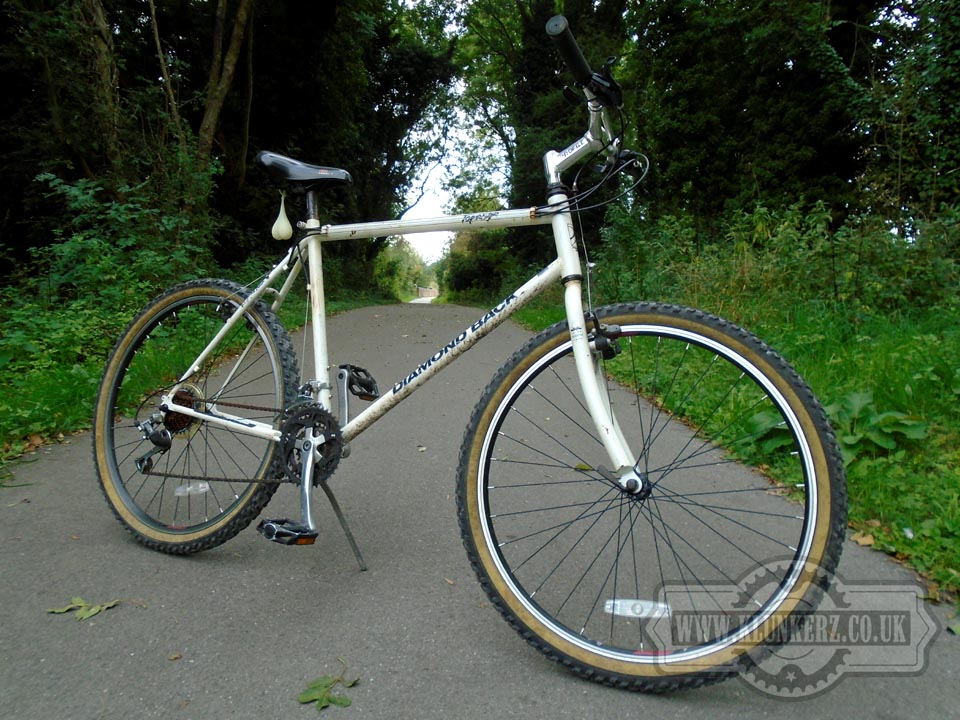 I thought I was there with the Diamond Back. I thought that I was going to keep it pretty much as it is, and just ride it. But no! I found a set of wheels to fit to the Real to replace the ones that I've taken of the Real and put on the Diamond Back. But the more I thought about it, the more I just kept thinking that I'd be better off just fitting the new wheels and tyres to the Diamond Back, then put the original wheels back on the Real. 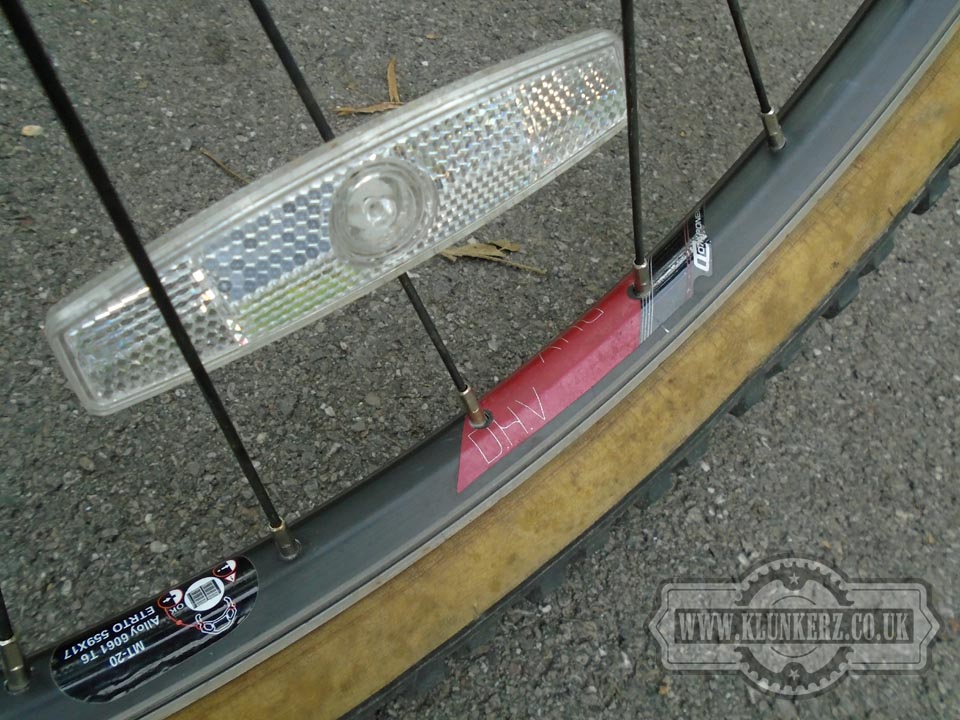 I have no idea what these wheels are, or even if they're any good, what I can tell you is that they originally came off the Carrera that I had ages ago, and when you used to freewheel on that they felt so smooth! 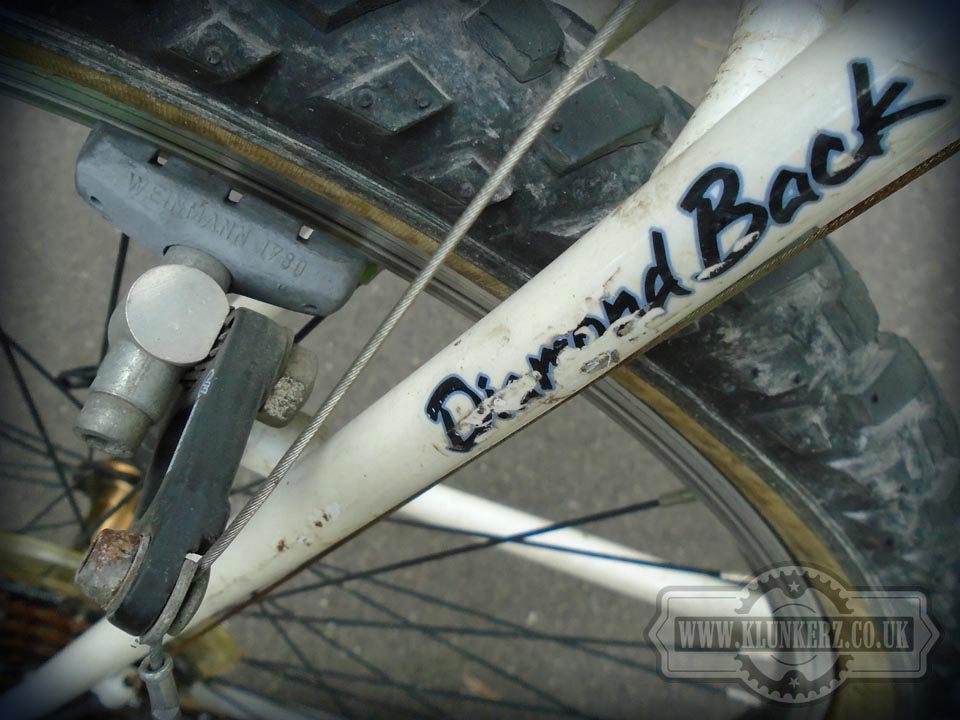 I've also decided not to go with a road tyre for a bit of a change, mostly because I like the contrast between the black of the rim, the black of the tread, and the gumwall & silver in between. 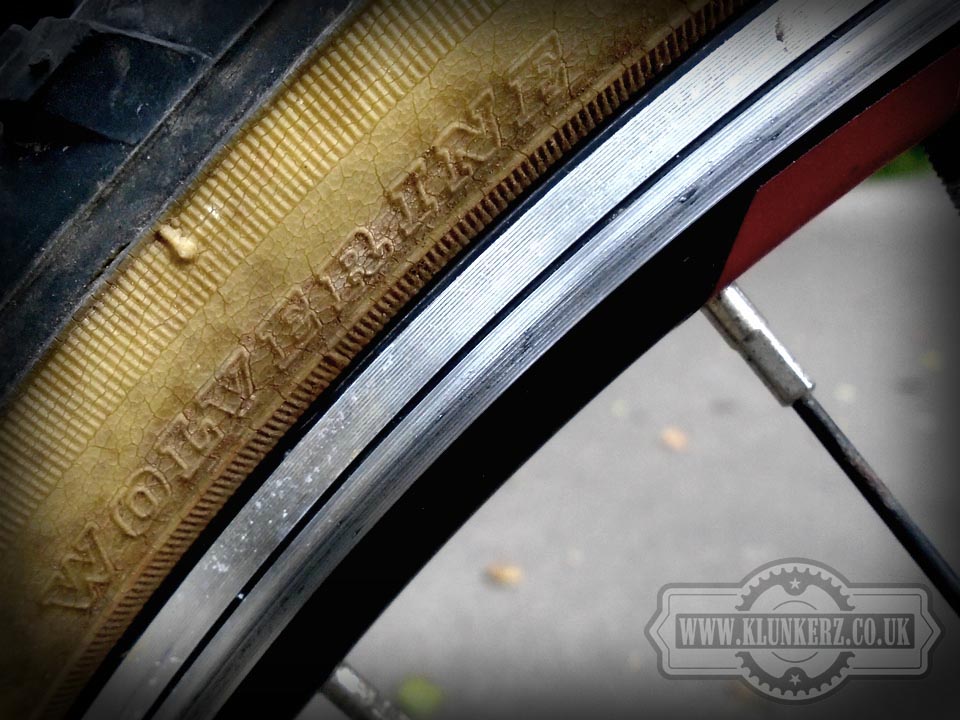 Wolverine!! Knarly! As chunky as they are the ride on  the road is pretty good, and pretty smooth. Added to that is the bonus that somehow as knarly and chunky as the tread pattern is, they don't buzz like an old Land Rover as I ride along the road! In all fairness to both the tyres and the wheels they feel pretty good! But as ever with this thing, there is a problem! 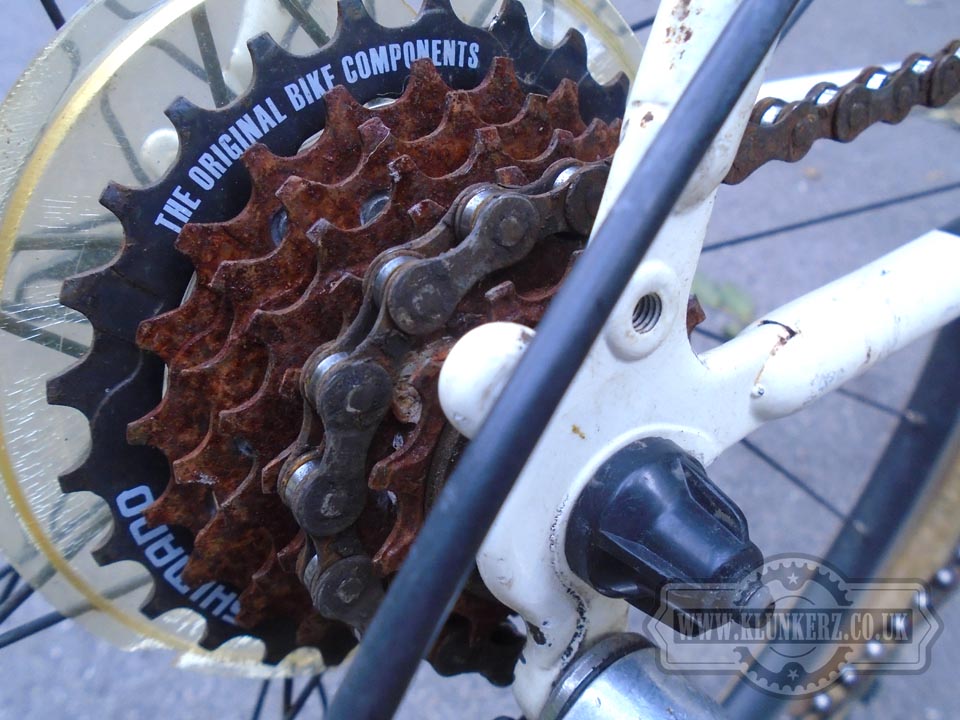 It's the gears. I don't know if the problem is that the chain is a little dry, or the rear block is a little rusty but for some reason or another it just doesn't seem to want to go into gear properly. It feels like it's almost in gear, but rattles like it's not quite there. I think I'll tinker with it a little bit more, and if all else fails I shall seek professional help, and actually pay someone who knows what they're doing to set it all up properly for me. Then I think I'll pretty much be there with this one, and the only thing left to do to it will be to ride it... 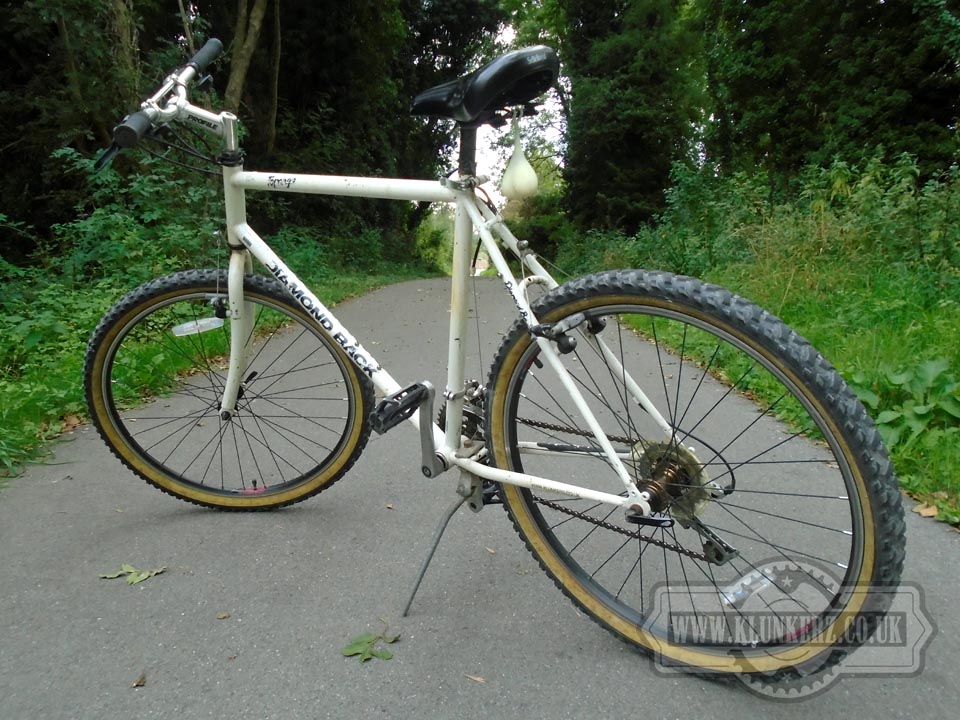