January 07, 2019
The last time I went out for a ride was late November, that is now actually starting to sound a very long long time ago now. So, today, with my two little Monsters back at school I figured that it was about time to try and get back into it. The Real Easy was the steed that was locked up outside BelongaClint, and so that's what I took, although I did think about going and getting something else, but laziness made me keep with what was closest to hand. 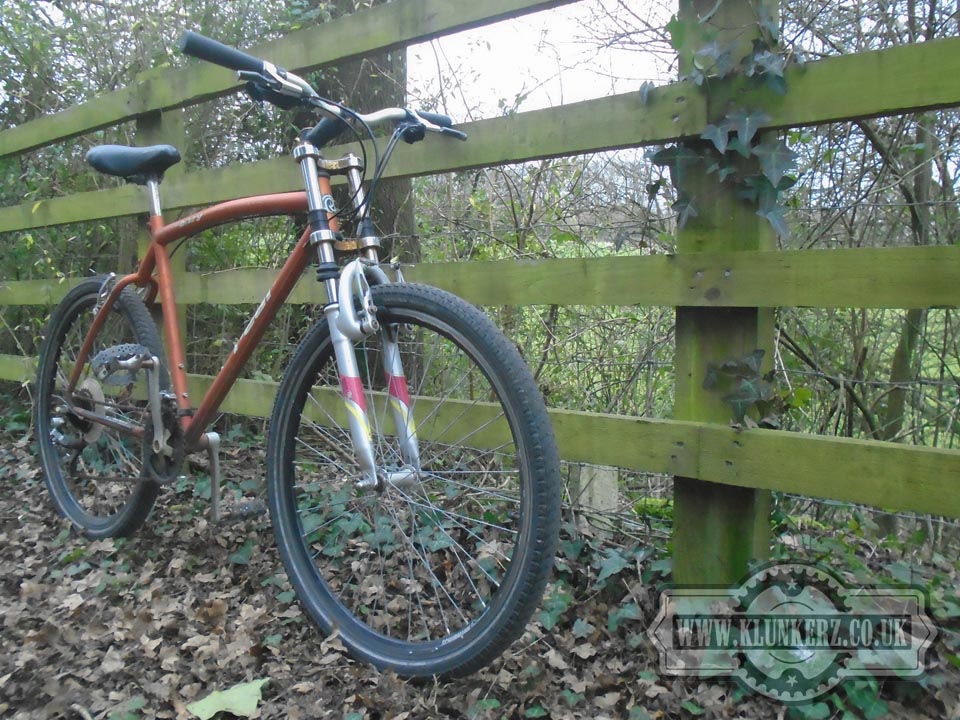 I headed out on what was both the first ride of 2019, and the first ride of my fifties! I figured that it must be getting on for six weeks since my last ride and in this time my fitness levels have dropped off quite significantly. For a start in those six weeks we've had Christmas, and that meant lots of mince pies, and several Birthdays, and that has meant several trips to various 'all you can eat' buffets, and it would appear that when it's all you can eat, I look upon this as a challenge, and eat a lot! Although it would appear that I can't eat as much as some. At the last one I went to their was a pair of young, and very skinny ladies, they had atleast eight plate fulls each! EIGHT!! And they were piled high, I had just four, and mine were pretty much a level load! I'm guessing that although I had the same sized plates, I probably only ate a quarter of what these two waifs ate, and I'm probably the size of the pair of them put together! Anyway, needless to say that over the Christmas break I've managed to put on a pound or ten! 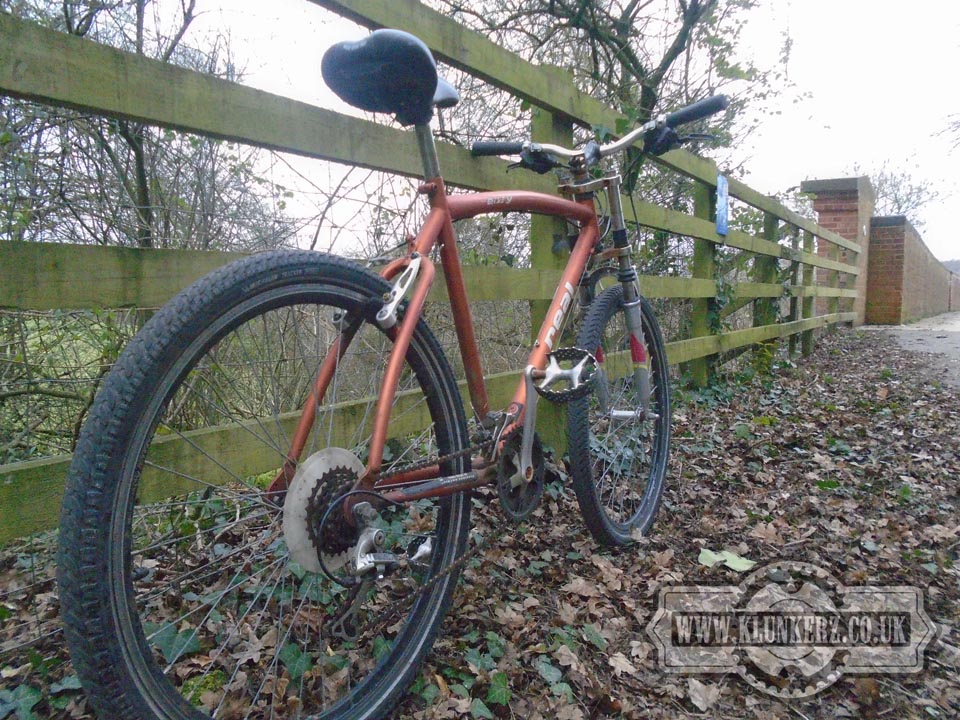 So to gently ease myself back into it I headed off out on a relatively flat ride. It was a struggle, the Real Easy may well be one of the best bikes I've ever thrown together, it's a lovely thing to ride, and it rides really well. But with my belly pretty much resting on my thighs as I rode along I wasn't exactly comfortable, not to mention that my trousers are feeling a little more snug than usual! I wasn't alone however, as I passed a few of the familiar joggers who I often see on my ride. One of them, a luxuriously shapely woman, really seemed to be struggling. I said morning to her as I passed, as usual, and followed it up with are you alright? She responded that she was alright, but it was the first time back at it since before Christmas, and it was really hard! I could feel her pain! I said to her to keep going, it'll be easier tomorrow! Although, as I sit here writing this my legs still feel a bit achy, so maybe it wont! But hopefully I'll try anyway! 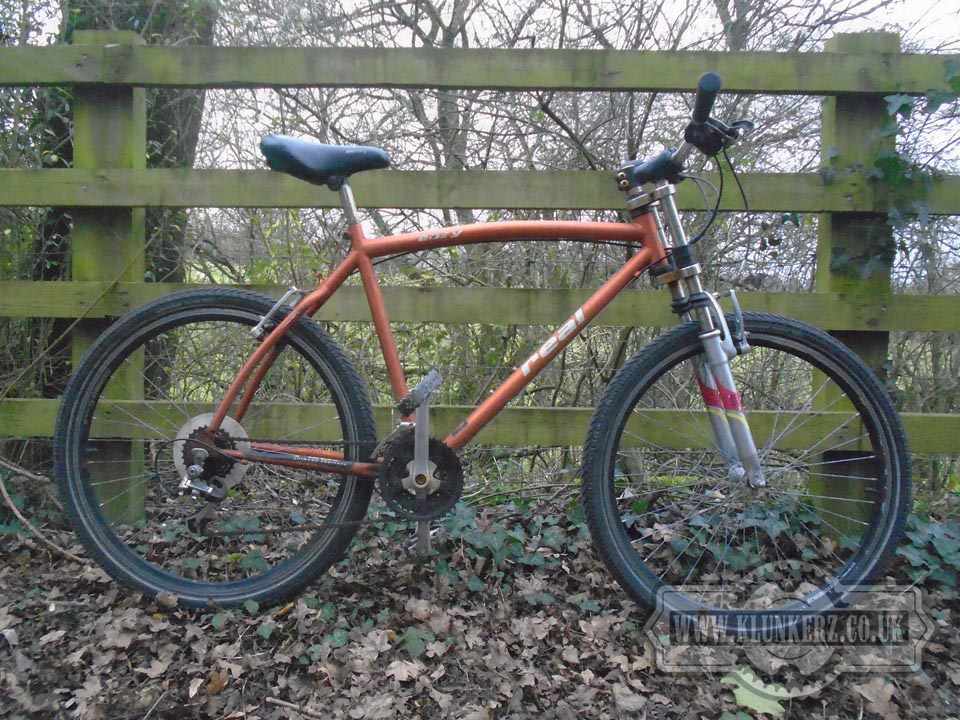 About an hour after I had left on my (usually forty minute) ride I arrived back at BelongaClint. Man alive I was tired, I felt like I needed a quick pick me up, something like a couple of mince pies washed down with a large Snowball or something! But I resisted, had a bit of toast, and a glass of milk, and then headed off to work! I think I might actually have an early night tonight, I've not had one of those since before Christmas either. But tonight if I manage to get to bed, and to sleep at a reasonable hour, that way, hopefully tomorrow the ride will be a little bit easier on me. 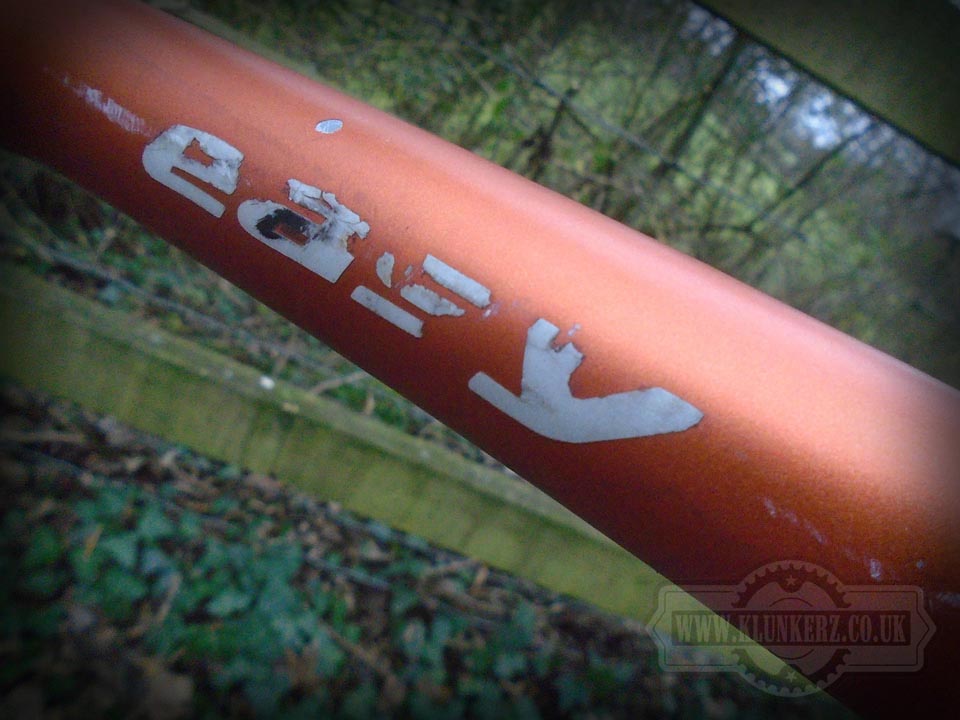 And perhaps the Real Easy might live up to it's name, because today it was anything but!