June 13, 2019
Why is it, when you're in a hurry something always happens to slow you down? This morning, with a busy day of gardening ahead I thought I'd just go for a quick ride before I head off to work. 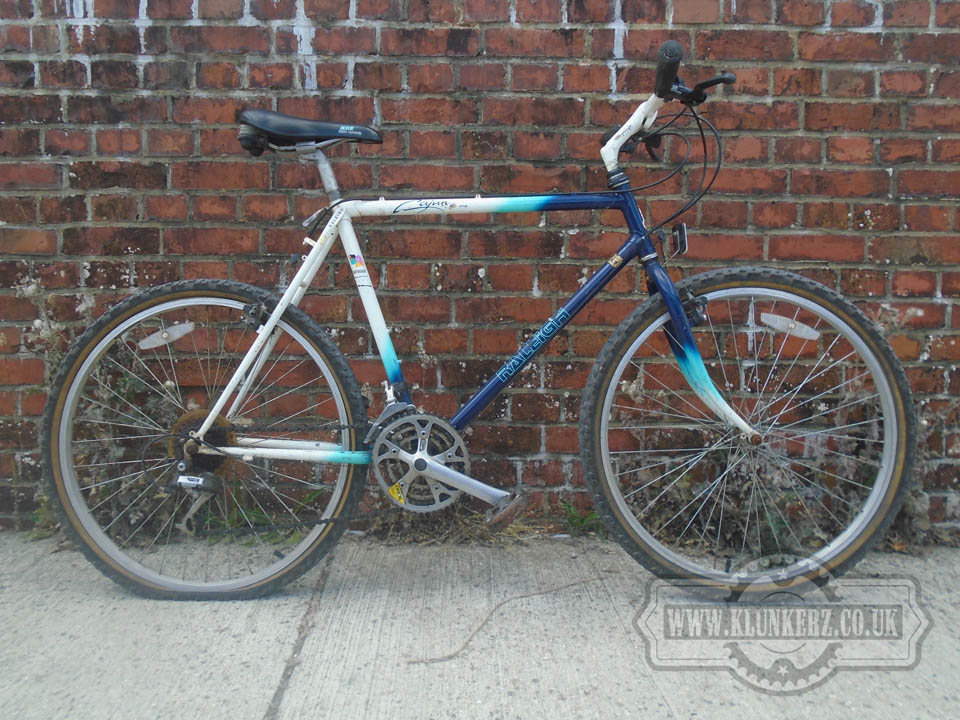 I had about an hour to kill, so I wasn't exactly going for it, just enjoying a bit of a leisurely jaunt. I got to the furthest point from home without any trouble at all, but, just as I started to turn around to begin the homeward run, that's when it all happened... Pffffffffffffffttt!! 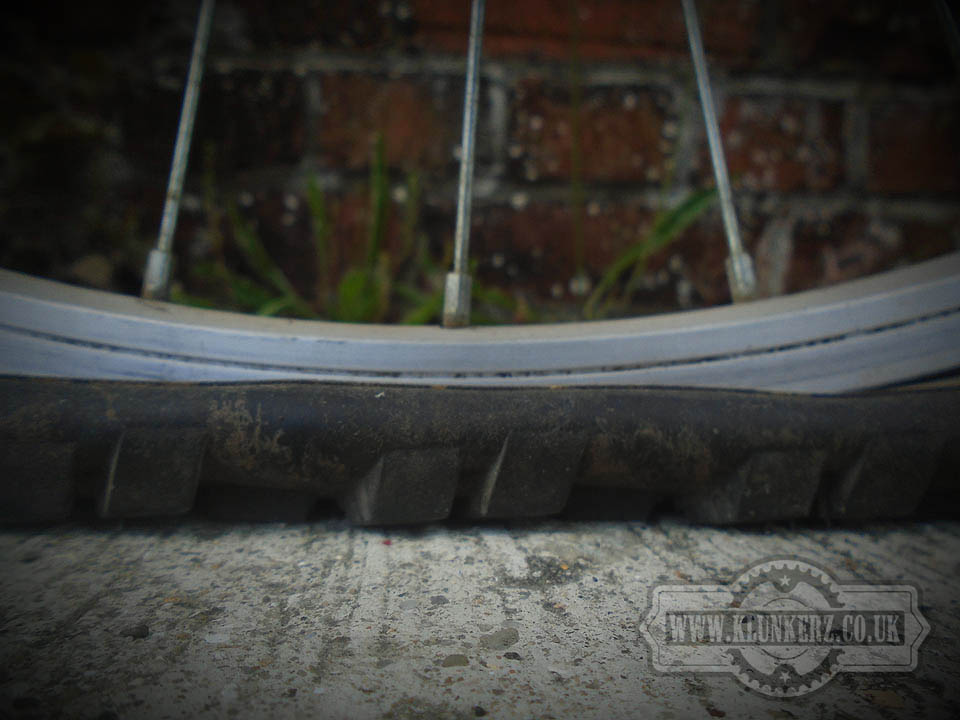 Brilliant, two or three miles from home and I'm a pedestrian. Well, I'm going to be late for work today then. I really thought that I would get my ride in easily, and my feeling is that if I wasn't in a hurry, I probably wouldn't have got a puncture! The stupid thing is, I didn't go across anything that may give me a puncture. No off road, no gravel paths, not even any broken glass, but somehow my back tyre is still flat. 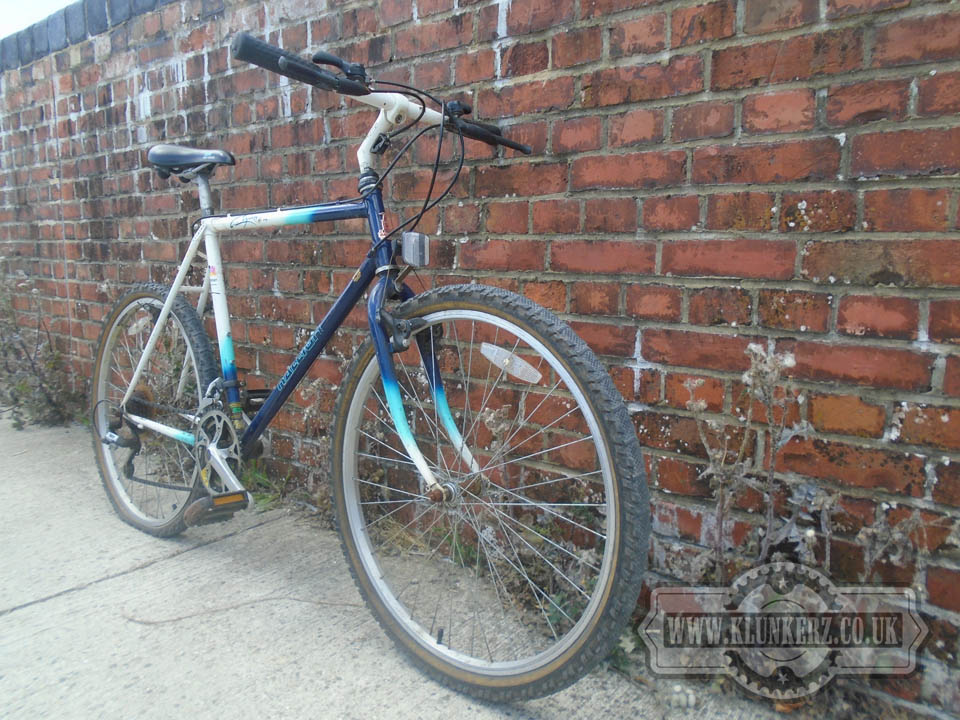 Being in a hurry I thought about powering on regardless. I've seen several people riding on flat tyres just lately, and apart from looking uncomfortable to ride, I can't help feeling it does the tyre, innertube, and even the wheel no good whatsoever. I'm in a hurry, but I don't fancy forking out for a new wheel complete with tyre and innertube just because my tyre is flat.

As a rule, when I get a flat tyre my go to easy fix is to buy a bottle of slime, and pump it in. This stuff works really good in my opinion, but it's been so long since I've had a puncture I knew that I don't have any at home. Irritatingly, as I had a full on day of gardening ahead of me I knew I wouldn't get time to fix the puncture, or even go and get a bottle of slime. Worse than that I had promised my two little monsters that we'd all go out for a ride tonight when I got home from work. Annoyingly I didn't think that I'd even have time to go to my workshop and collect the Univega or something else to ride.

By now, as I walked on I looked at my phone and realised that with about a mile to go I would be late for work, because I was already late for work. 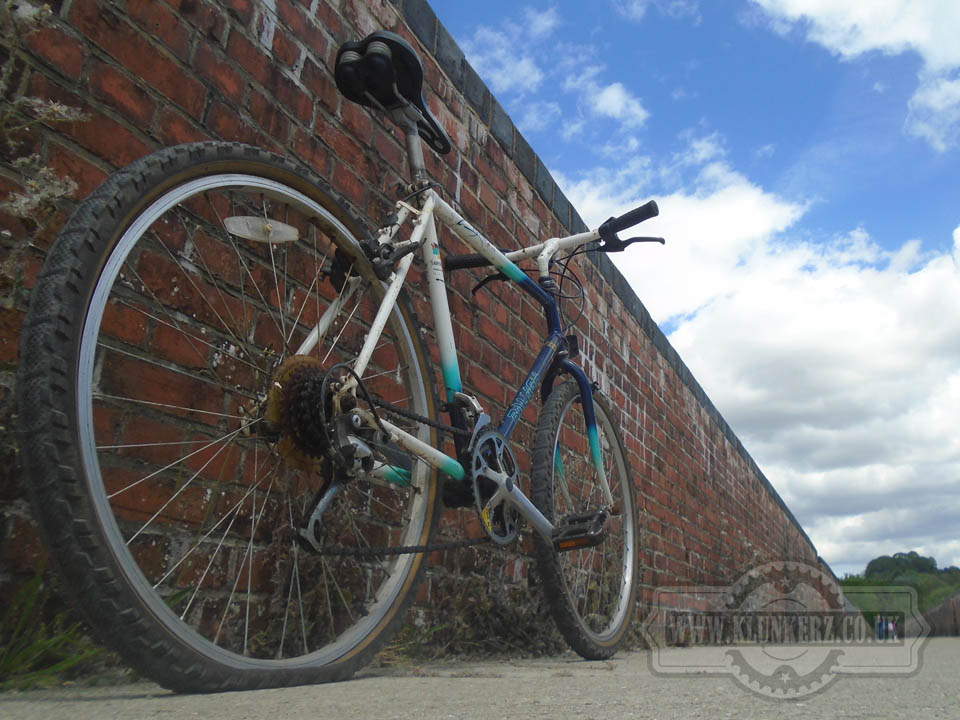 I decided that as I was passing the tip anyway, I'd just nip in and have a quick look at the bikes. If there was anything there with hard(ish) tyres, then I would abandon the Cajun, and ride out on whatever I had found. As luck would have it there was a half decent old mountain bike with tyres that although not rock solid, were hard enough to support my weight. So I left with my new stead underneath me, vowing that tomorrow I would be back for the Raleigh Cajun. Unlike when I unceremoniously dumped the Diamond Back, this time I told the fellas at the tip that I would be back for the Cajun in the morning, we agreed a price for it, and they told me they would keep it for me for the morning. So atleast this time I know for sure it will still be there for me, which is good, because I'm really not finished with riding this thing yet.

The last half mile back to BelongaClint went quite well, the new bike rides nicely, and actually, by the time I arrived home I was quite looking forward to this evenings ride on my new bike.