July 30, 2019
Up early(ish) well, early for me anyway. A nice big bowl of porridge and a cup of tea before heading out for a ride on the newly finished Muddy Fox Shout. 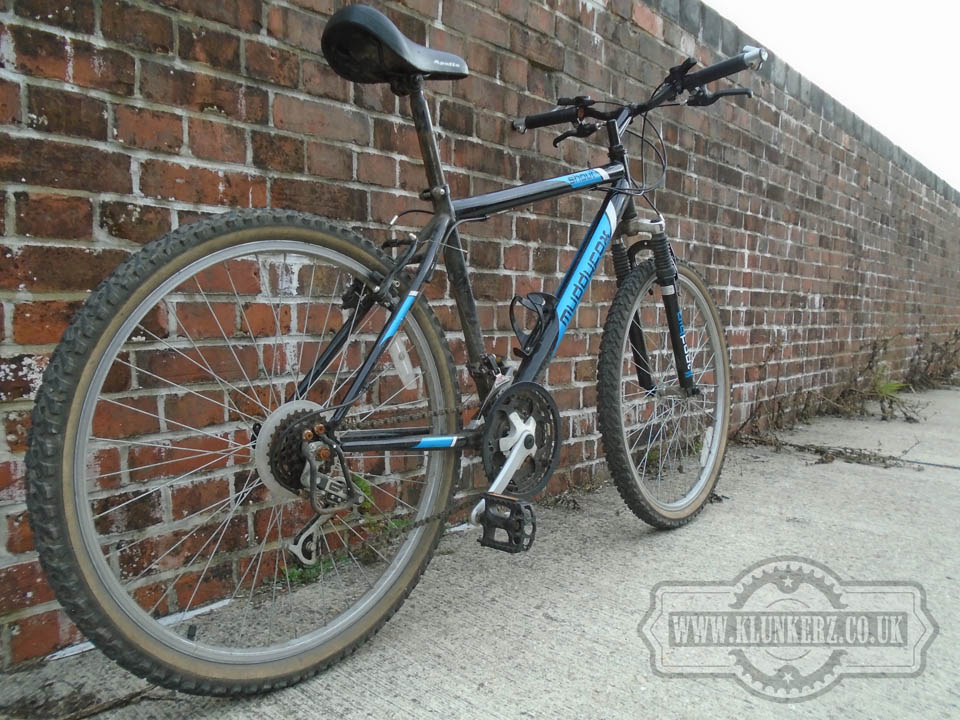 I realise that it's supposed to be Mrs Clints bike, and it is Mrs Clints bike, but I want to test ride it first. If I put something together, I like to get first go on it, that way, if it's diabolically bad, Mrs Clint won't get to ride it until atleast it's OK. If I know Mrs Cliint, and I do, then I'm pretty sure that unless its at the very least averagely average to ride, then I'll not hear the end of it. 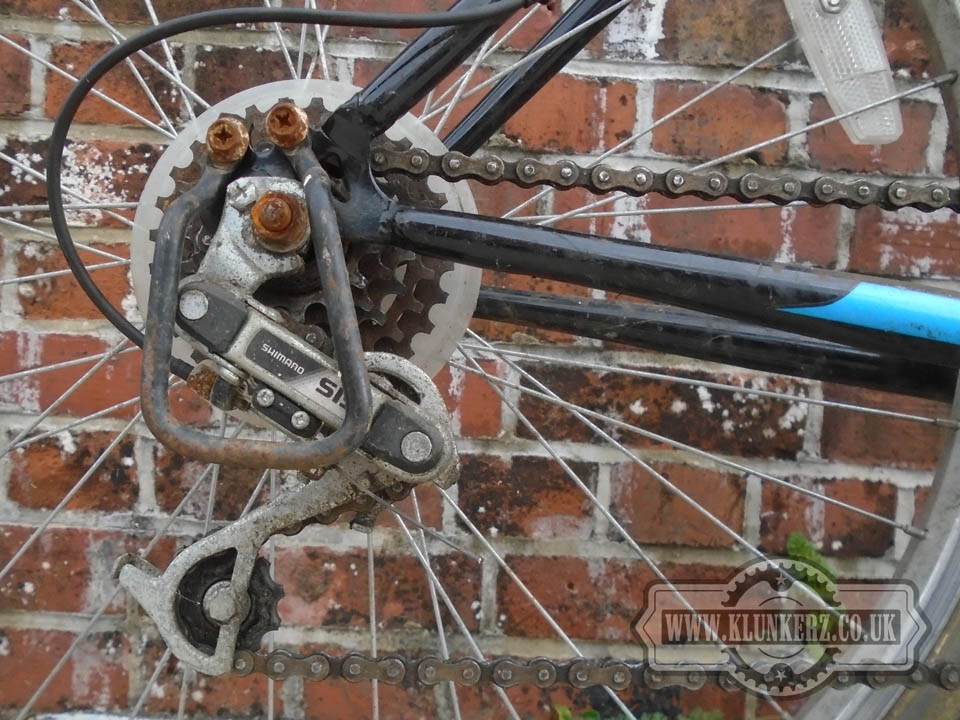 It should be OK, I had a quick ride around the block on the Apollo Plataeu that I stripped for bits to build this, and that rode OK. I have used everyting from that Apollo, literally all I've used from the Muddy Fox is the frame, forks and handlebars. I can't see how I can go wrong! 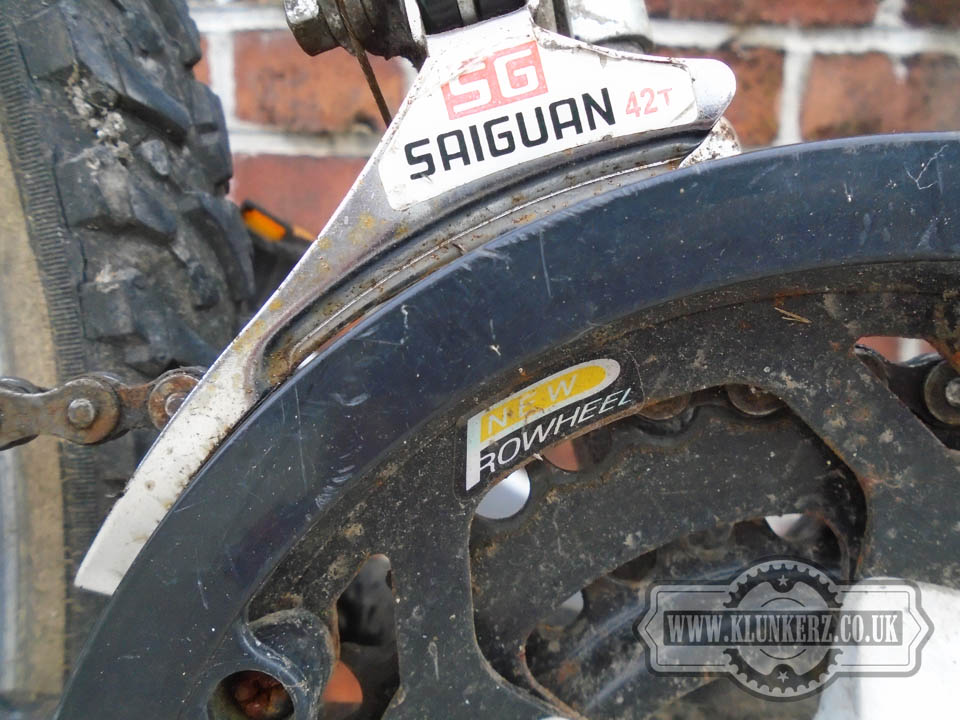 I've not come across a 'New Prowheel' before and I was expecting some sort of take on the Biopace crank idea. However looking down as I pedalled along the chain wheels appear to be perfectly round and even. A little bit disappointing really. 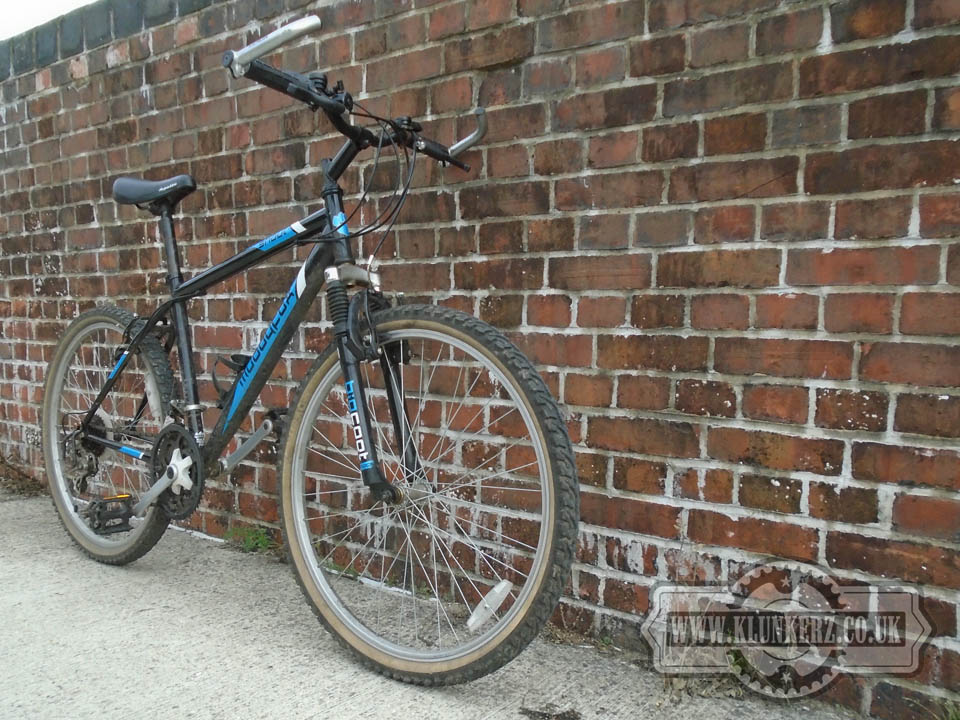 It was quite cool, infact it bordered on chilly this morning as I rode along the river, however it was not so chilly that the little midges weren't out making a menace of themselves. I honesly wonder why I bothered with breakfast, I ate so many little pesky flies and midges that I feel like I've had two breakfasts... My protein level must be through the roof! I wear safety glasses to keep the flies et cetera out of my eyes, that although not perfect does keep 99% of the damn things out of my eyes, I wonder if there's some sort of mask I could buy to keep them out of my nose and mouth. We've got plenty of dust masks at work, but I can't help feeling I'll look a bit of a knobber riding along with a dust mask on. I'll have to look into it, see what I can find. I can't go out and have a meal of flies every time I feel like a ride on my bike! 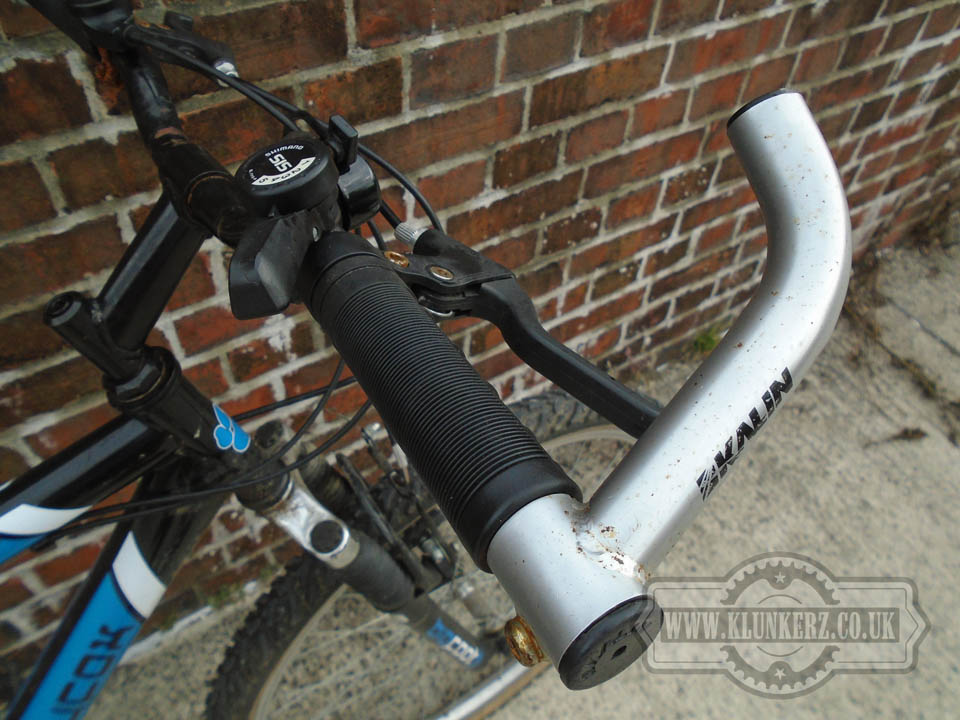 One thing I was surprised about was the Bar Ends. I've not had these things on my own bikes since the eighties, but Mrs Clint insisted that she wanted them on her Muddy Fox. I must admit I did use them, and even found to my horror that I actually liked using them on my ride... 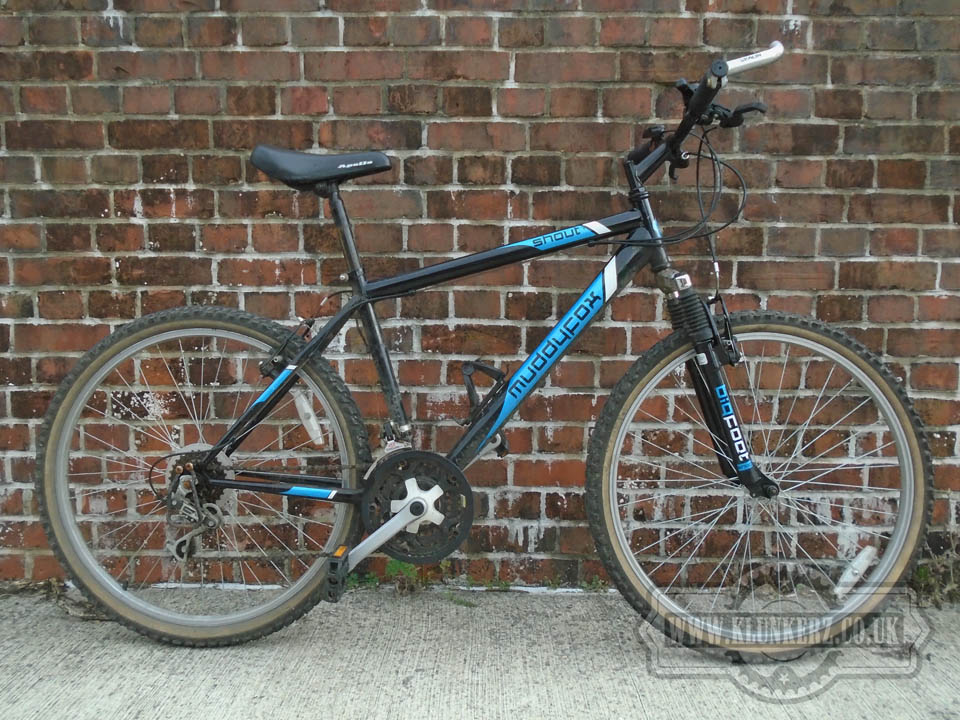 Trouble is though that they're so damn ugly. Despite quite enjoying riding with them, I'm not sure that I could put them on one of my bikes!

So what was the Muddy Fox like to ride? Well, despite the early morning midges making a menace of themselves the ride was pretty good. The Muddy Fox rode quite well, although I have to say that I don't think it was as good to ride as the Apollo Plataeu! It's comforatble enough,  and it does everything that it's supposed to do, but for me, the thing that lets it down is those front suspension forks. They're just not really needed on this bike. It's going to be used mostly on the road, and like me, Mrs Clint is no downhill dirt bike champion. The forks seem just too soft really, and a little bit bouncy. But worse of all, under braking they are a little bit juddery, I think they're probably OK, but it doesn't exactly fill me with confidence!

Still, as I dropped it off at home I said to her worshipfulness that it's ready for her test ride and approval. She should like it, it is averagely average, and does everything OK, and as it's supposed to be. So she should find it meets her standards, but no doubt time will tell. I guess I'll just head off to work now on the Magna Fugitve, and listen out for her... 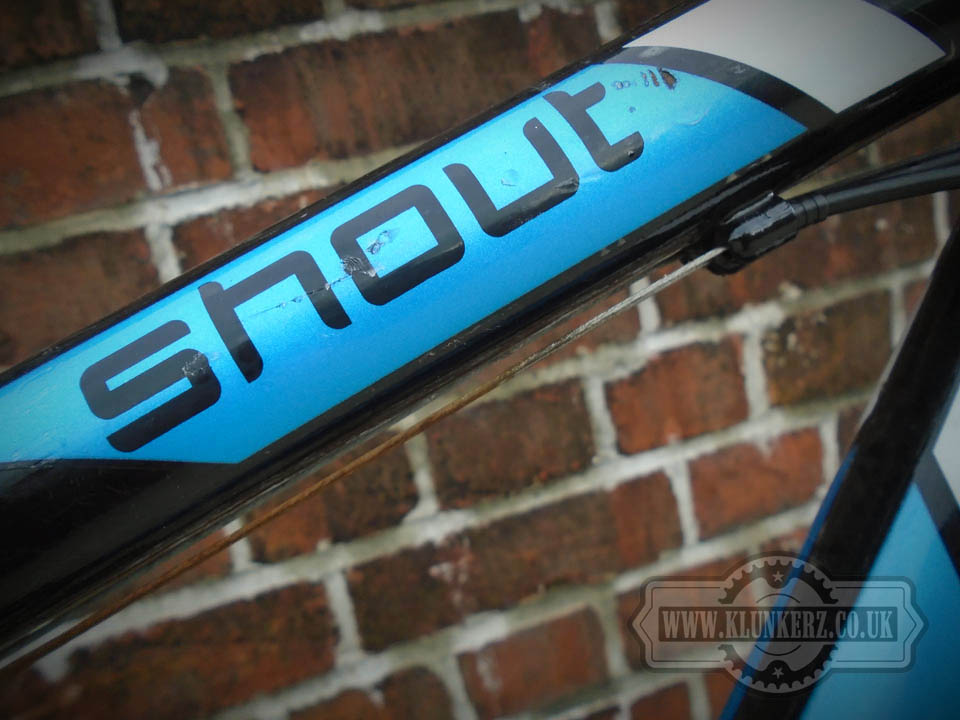