February 06, 2020
It's been a bit quiet down at the tip lately, I've picked up a few odds and ends, but there hasn't really been any bikes that really took my eye... Until today! 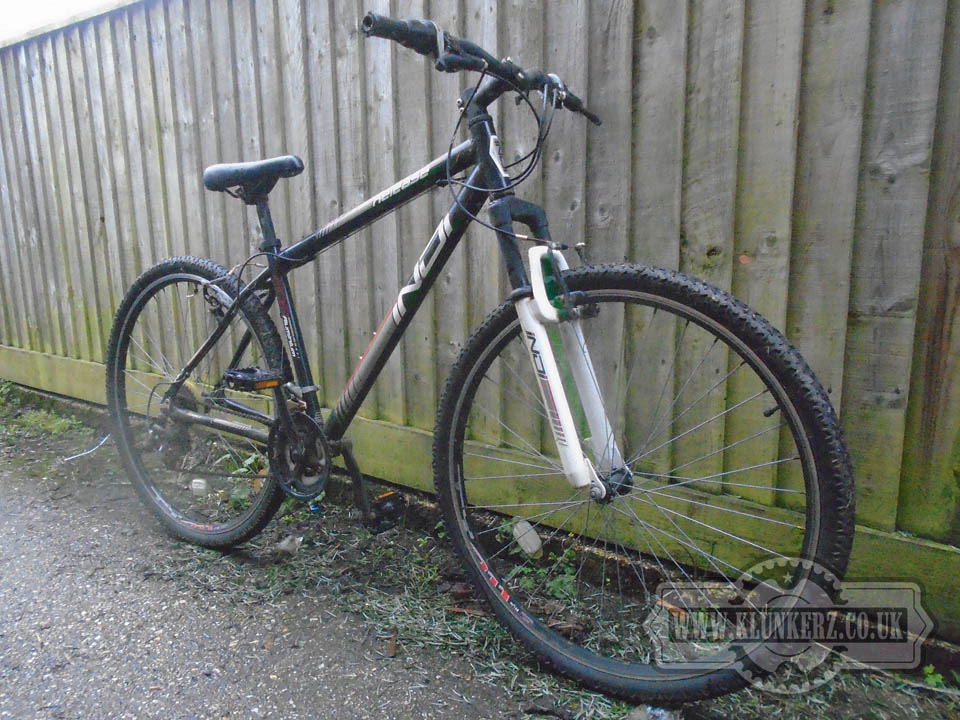 Today I wasn't even planning on visiting the tip, but as I had some time on my hands I thought I'd take a little detour, and see what they had. They had several bikes, but nothing that really piqued my interest, not even this thing. But then I noticed that the wheels were bigger than the other mountain bikes around it. I went over to take a closer look, and sure enough, the tyres said they were 29"!! This is the first bike with 29" wheels that I have seen at the tip, thats not to say this is the first one they've had, it's just hte first one that I've seen there. So what is it? Well it would appear to be something called an Indi Release 29er, catchy title! But outside that, I've no idea! My feeling is that this is at the budget end of the budget market, it would appear to be a really cheap machine, and I would guess that its the sort of bike thats sold in supermarkets! This is not to say that it's bad, or poorly made, it's just that it's definately from the value section.

As for this particular bike? Well, I don't think it's seen a lot of action, infact I'd say that it's barely been ridden. Perhaps it's just that bad that the previous owner refused to ride it? I don't know, but it looks to be all there, it's just all stuck due to lack of use. My feeling is that this was bought new, ridden a couple of times, and then lust left in the garden to let the weather get to it. 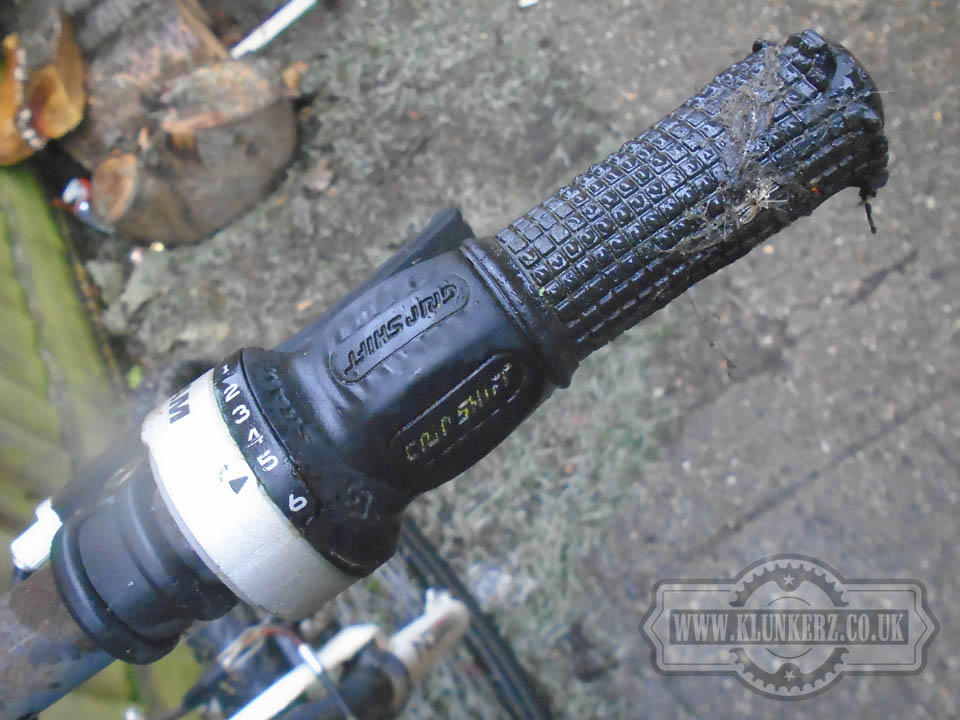 The gear selector are the Grifter-shifter type that personally I hate. But no matter because these appear to be seized solid. I guessing that it's most likely the cables more than the shifters that are siezed, but if I'm going to the trouble of replacing the cables, I'll probably give it new shifters while I'm there! 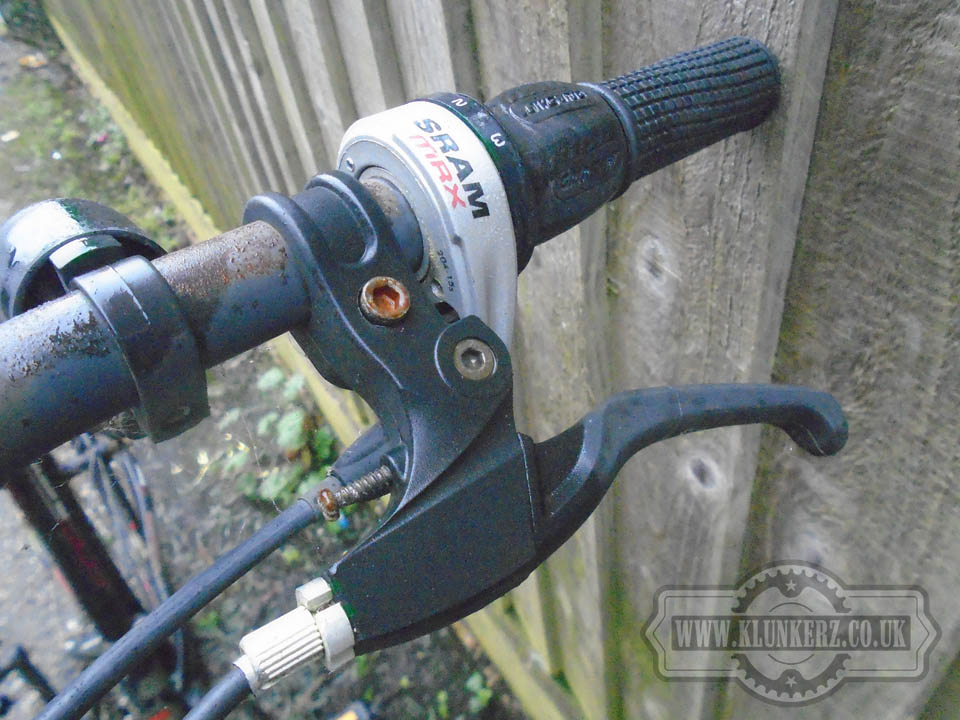 The brake levers are a plastic affair, and much like the gear shifters would appear to have seized cables. Again, if I'm going to change the cables, I'll be changing these hideously cheap plastic brake levers while I'm there. 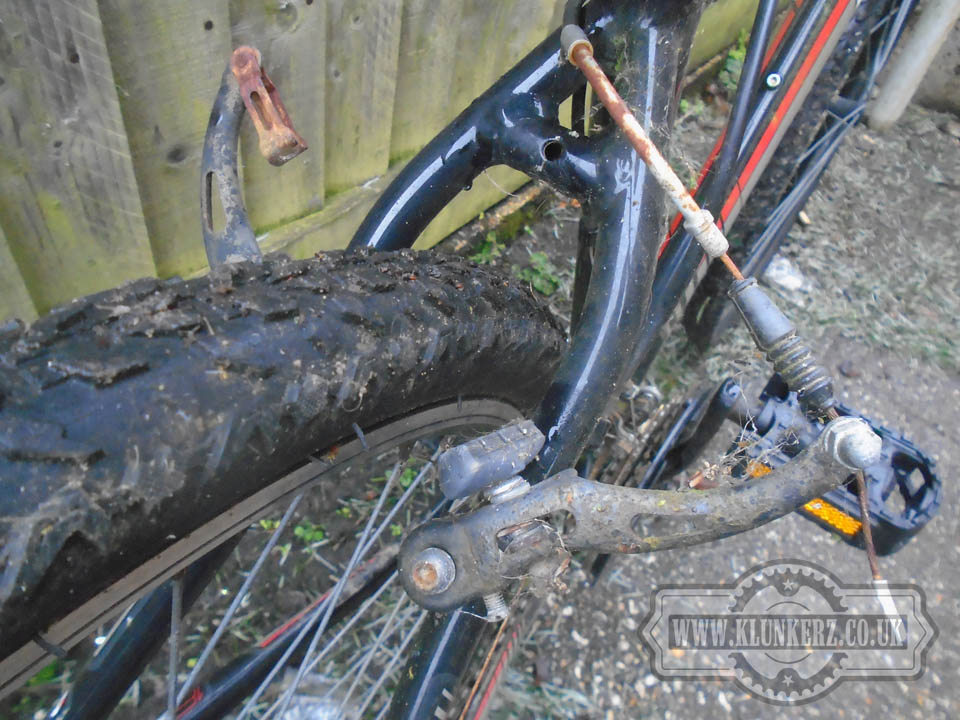 The brake blocks look to have hardly been used, but the Vee brakes themselves are the cheapest of the cheap stamped steel items! While I'm changing out the cables and the levers these will get upgraded too. I'm a heavy fella, and I want something thats cabeable of stopping me when I ride! 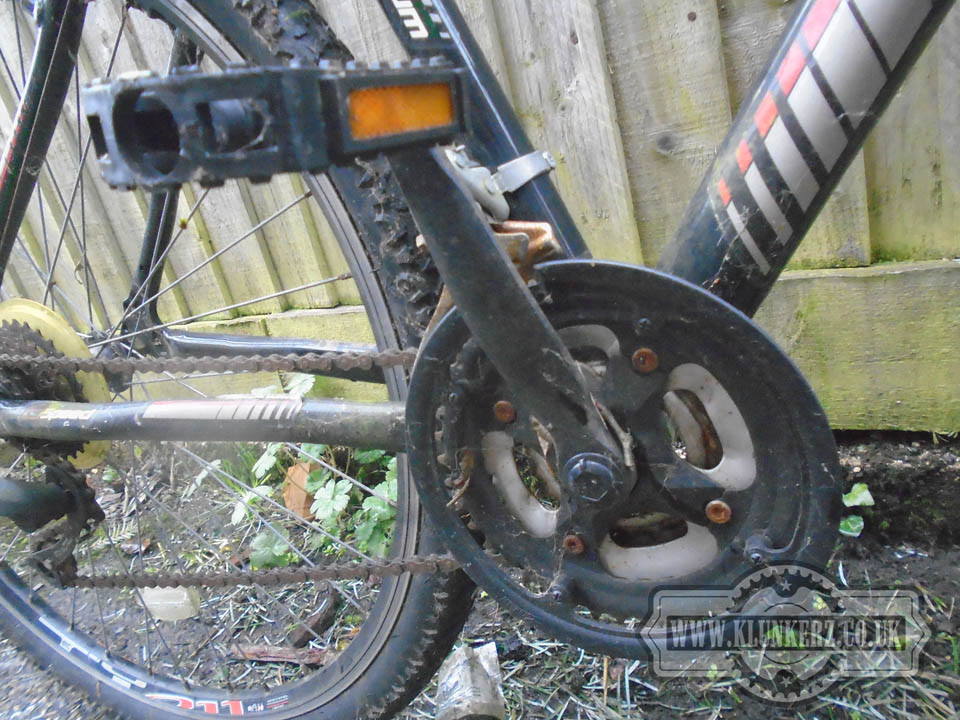 Again, like everything else thats attached to this frame, the crank is from the cheapest end of the parts bin! I probably won't replace this as I don't plan to hang on to the bike for very long, and there's probably very little benefit from swapping it out for such a short time. 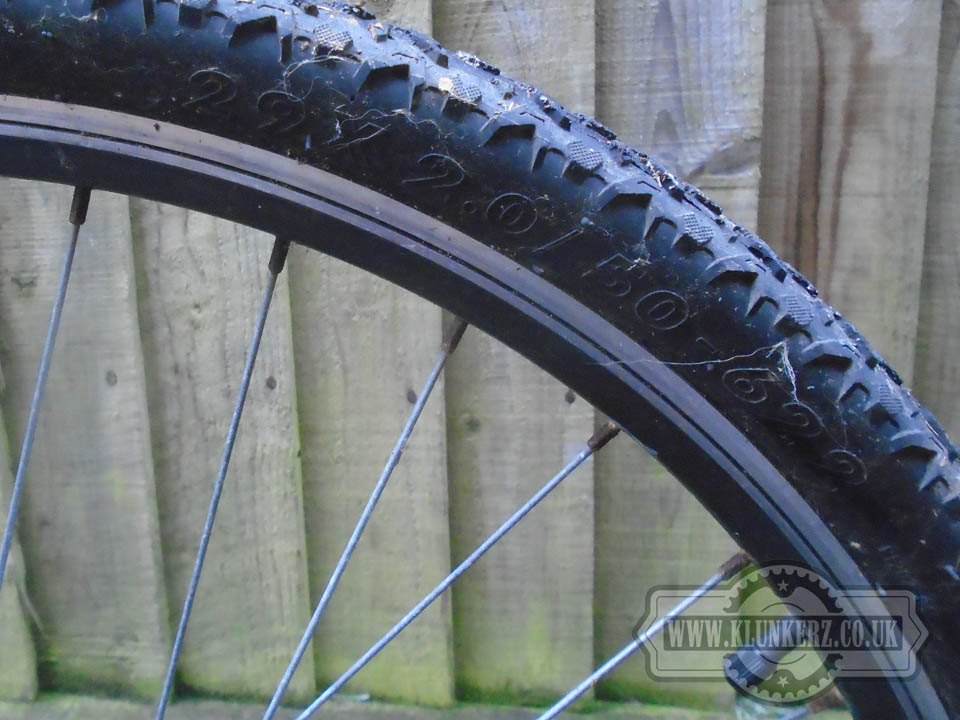 Wheels, and tyres, the things that drew me in in the first place. These seem to be in pretty good shape, and probably just need some new wind fitting to the tyres, and a bit of a lubing up of the wheels as they seem pretty stiff to turn. 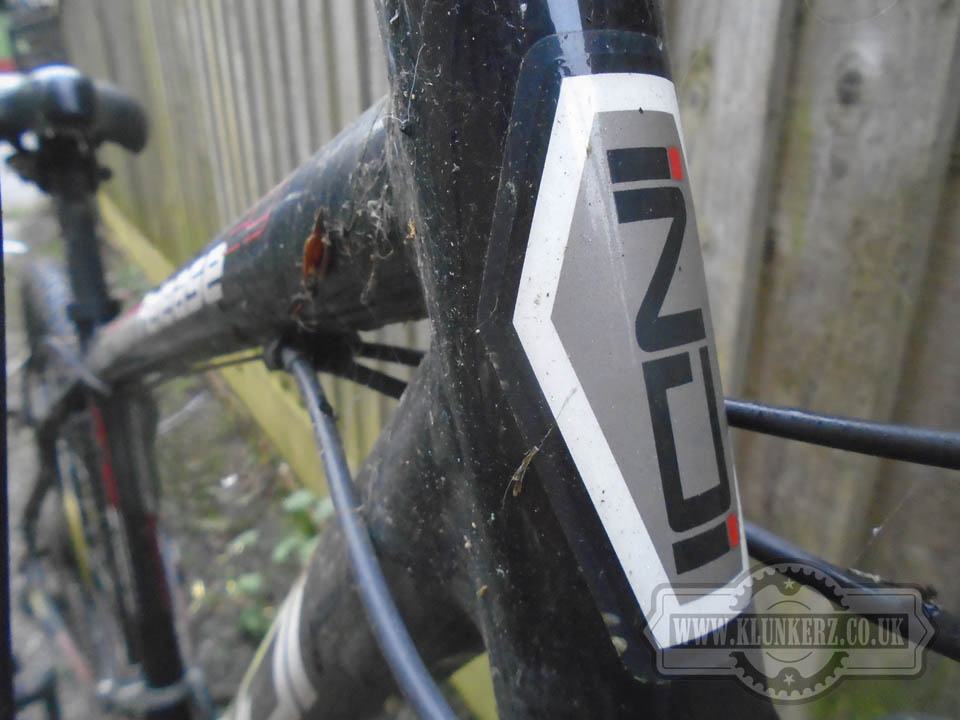 With the exception of swapping out the seized and rusted parts I think all it needs is a damn good wash, and then a thorough lubing up. At this point in time I can't even steer it as it's stuck solid! As for what it will be like to ride, well, this is anyones guess! I don't hold out much hope for it though! Because although I do like cheap crap old bikes, and I do find that these cheap old bikes tend to ride really well for the most part. I have had very little experience with new(er) cheap crap bikes, but I have experienced new(er) alledgedly good bikes, and have always felt a bit disappointed with them. I find them disappointing because they never seem to ride as well as cheap old crap bikes ride, and I find that the build quality is never up to much either. Now I'll admit that I'm not talking about the really high end stuff, I'm talking about the supposedly good stuff from regular bike shops like Halfords etc. I'm talking about the bikes that cost hundreds of pounds rather than thousands of pounds. But my feeling is that this Indi, probably wasn't even £100 when new, or if it was, then it probably wasn't much more. but time will tell, and at some point I shall invest a little time and effort into this thing to see what it's like to ride. Although I'm not holding out much hope, I am hoping that I'll be proved wrong and it will turn out to be a bit of a hidden gem. Fingers crossed!