In my neck of the woods the kids all went back to school today. It should've been last Wednesday, but some how the end of the Summer holidays, and lock down period had snuck up on the teachers, and they needed an extra three inset days to prepare for the return of the children. My two little Monsters returning to school mean several things to me. Firstly, it was the first time in nearly six months that I'd had to set my alarm clock, and incase you're wondering, I didn't enjoy it waking me up today! Secondly, after dropping my littlest Monster off at school I had the house to myself, and so for the first time in a really long time I could have a shower without somebody constantly hammering on the door and asking me if I'm gonna be long, but better yet the water was even warm. I'd honestly forgotton what warm water feels like on your skin! Lastly, I was on my ride alone today. It was quite odd to be out on my bike without atleast one of my little Monsters tagging along, as almost every ride during lock down and the Summer holidays has been with my littlest Monster, and to be honest, I missed her chatter as I rode along. 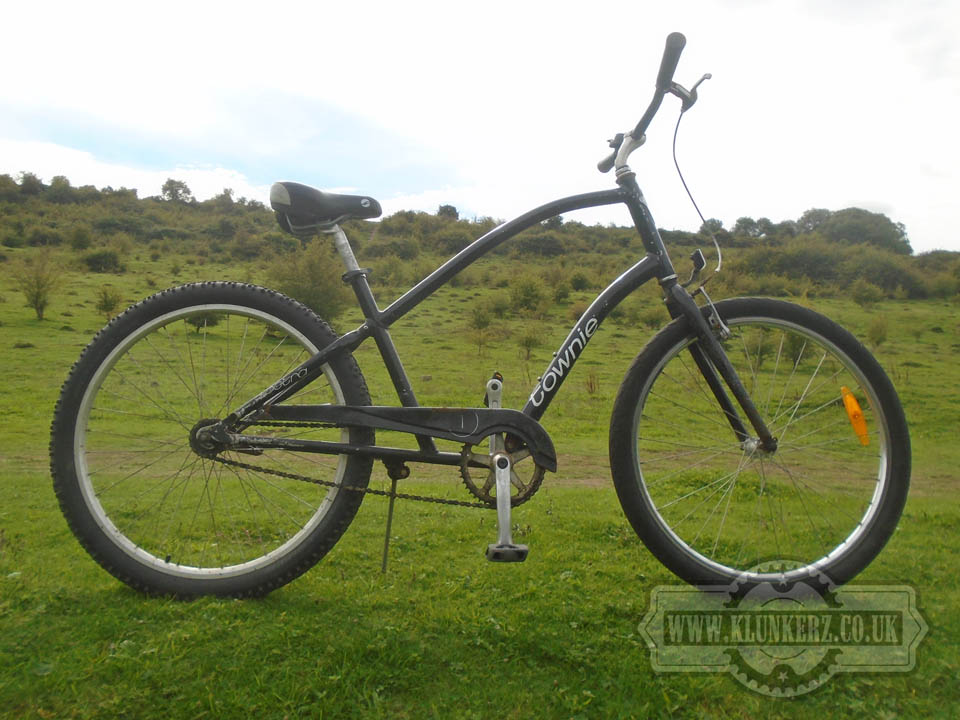 What I didn't miss however was the hoards of people who have been infesting the route where I like to cycle in the morning, because when I headed out after droppping my littlest Monster off, there seemed to be nobody about. It was almost eerily quiet, infact I'd go as far as to say that it was far quieter than it ever was pre lock down... I kinda like it, but I have a feeling it won't last. 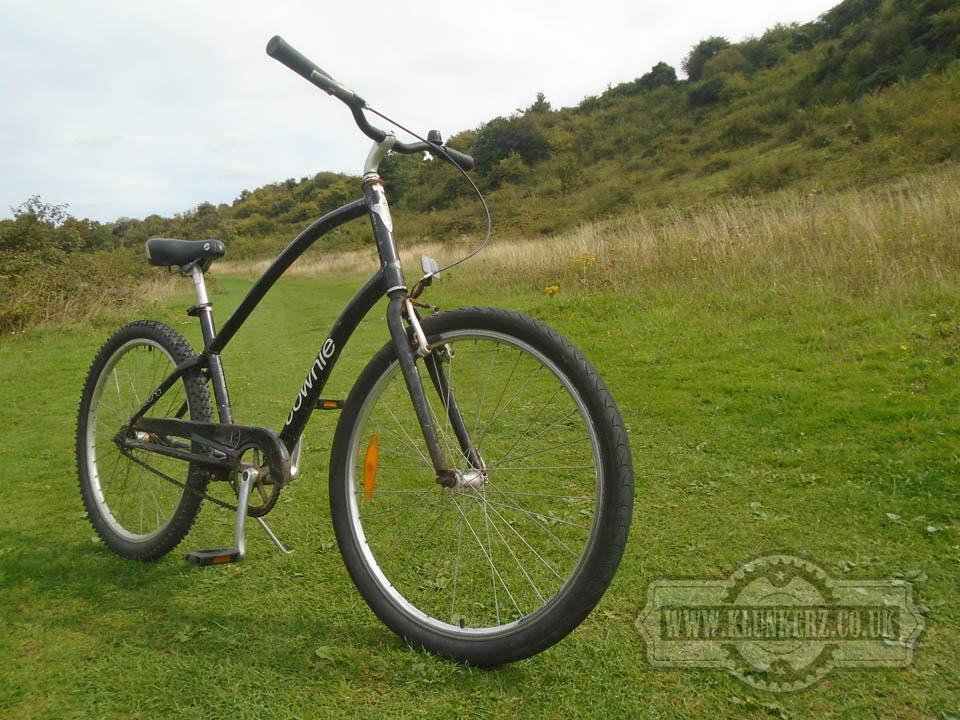 As I rode along I gave a lot of thought to where I think I'm going with the Electra Townie. It's been getting more than its fair share of rides over the last couple of weeks, and to be fair to it, the more I ride it, the more I like it. It is quite an odd looking thing I think, but as odd as it looks, I quite like the shape of it, and I've been thinking about what I should do with it if I am to keep it, atleast for now. 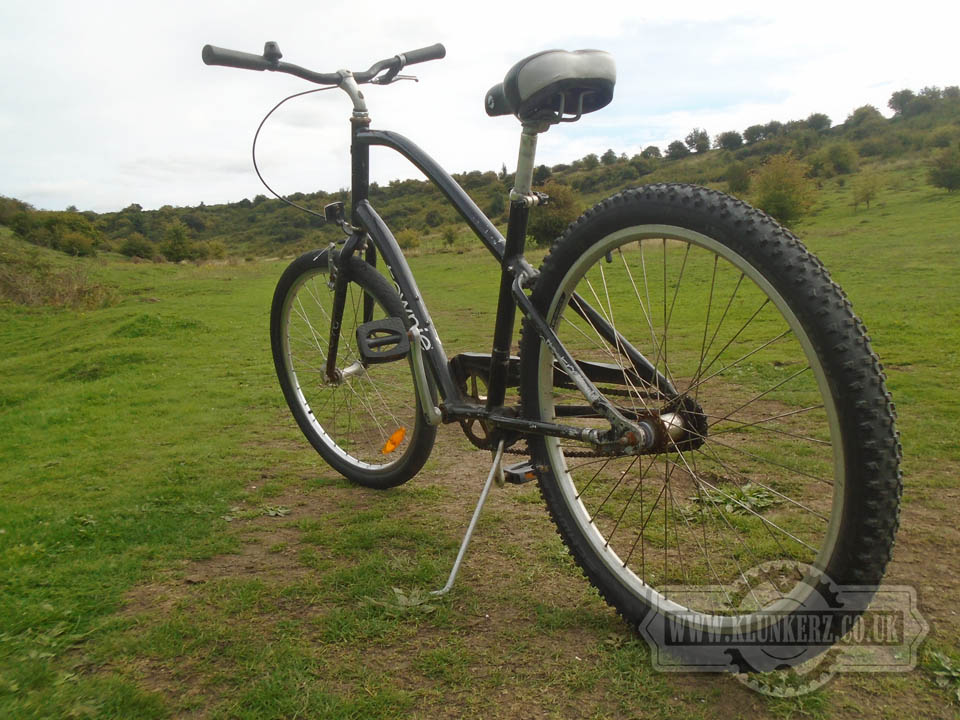 Despite it only being a single speed it's not at all hard to ride and it glides up most of the hills that I come across on my ride with ease. But I almost feel compelled to change something about it, although hopefully as it's such a simple bike I won't ruin it by changing it further. The more I look at it the more I think that what it needs, is just a bit of a freshen up. As the nights start to draw in I may well strip the Townie down in my shed (or the lounge after her worshipfulness has gone to bed at night!), and simply just repaint it. I don't want to make too good of a job of the paintwork, but looking through my stash of aerosol spray cans I have a yellow, orange, and red can of graffiti paint doing nothing, and I feel that I'd quite like to do something with those. Another thing I'd quite like to change is the front end. I can't help but feel that if I could find a set of front forks for a 700c wheel with a massively long steerer tube I'd quite like to fit a larger front wheel, with a skinnier front tyre to it. I'm not sure if I will be able to find a set of forks with such a long steerer tube, but it's something I'm looking into. I've raided my stash and I've already got a suitable front wheel! I think that with a change of front wheel and a colour change this bike would pretty much be perfect for me, but time will tell. So for now until I can find some suitable front forks I think I may well just keep riding and enjoying it as it it. That is until the weather changes, and I find myself needing some mudguards, but until such time, let's ride!