Okay folks, you may remember that about a month or so ago I was waffling on about how I was in no mood to get rid of this bike, but I wanted, or maybe even needed it to be different. Some of the problem was pointed out to me back in the Summer by one of my cycling friends. He said that my bikes are OK, but to some extent I build the same bikes over and over again. As I sit here looking at my bike projects I can see that he's right, I have this Univega Rover 3.3, and a Raleigh Lizard that both have big frames, and are very similar in many ways, and both are ready to ride. But added to that I also have a Raleigh Mustang project that I've not touched since 2017 other than to move it so I can get to other bikes. Then there are various Universals, Raleighs, and other bike projects, all with big frames, all waiting for me to start, or even just continue with them. It's no good, some will have to go. 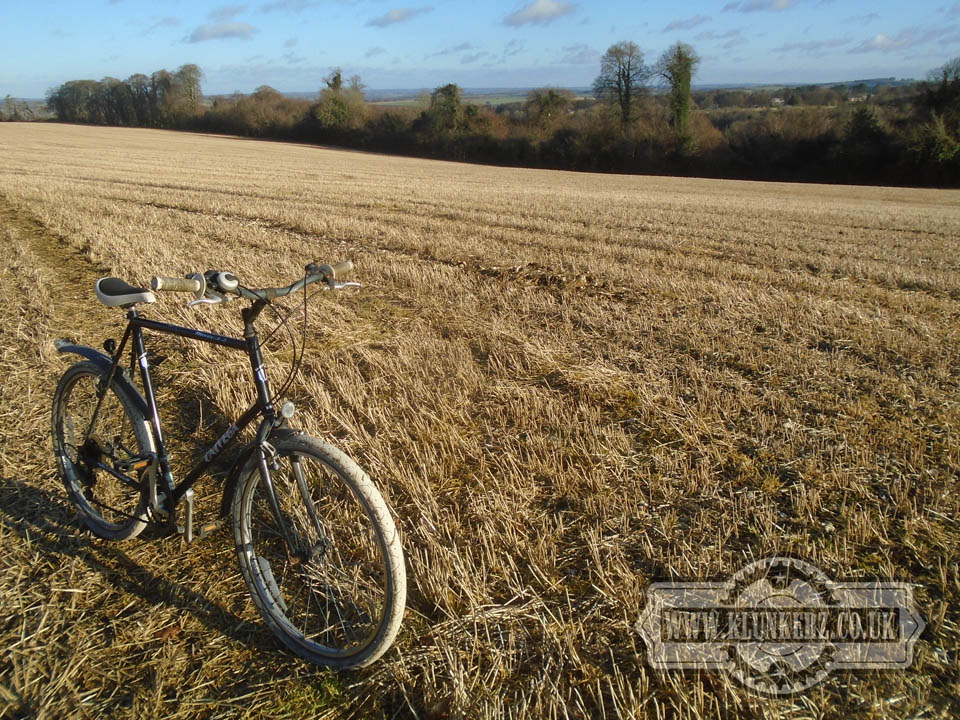 But not this one. To be fair, if 20 and 30 year old bikes have any value at all, with the exception of the unstarted projects this is probably the least valuable of the lot. Really, if I had any sense at all I would ditch all the projects, and this Univega, and just keep the Raleigh Lizard, it's a cool bike, people like them, and I like it, but for some reason I want to keep the Univega, (and the Raleigh Mustang), and sell the rest, Lizard included. It's bizarre, I like the Lizard, I like the colour, the size, the way it rides, everything. But it sits there parked next to this Univega, and I always take this bike. I'll bet that when this bike was new, if you'd offered someone the choice between a Raleigh Lizard, and a Univega 3.3 the Raleigh Lizard would've been chosen every single time. I would have definately had the Lizard, without a shadow of a doubt. Yet here I am keeping the cheaper catalogue type bike, over what was probably a far more expensive, and possibly even better Raleigh bike. 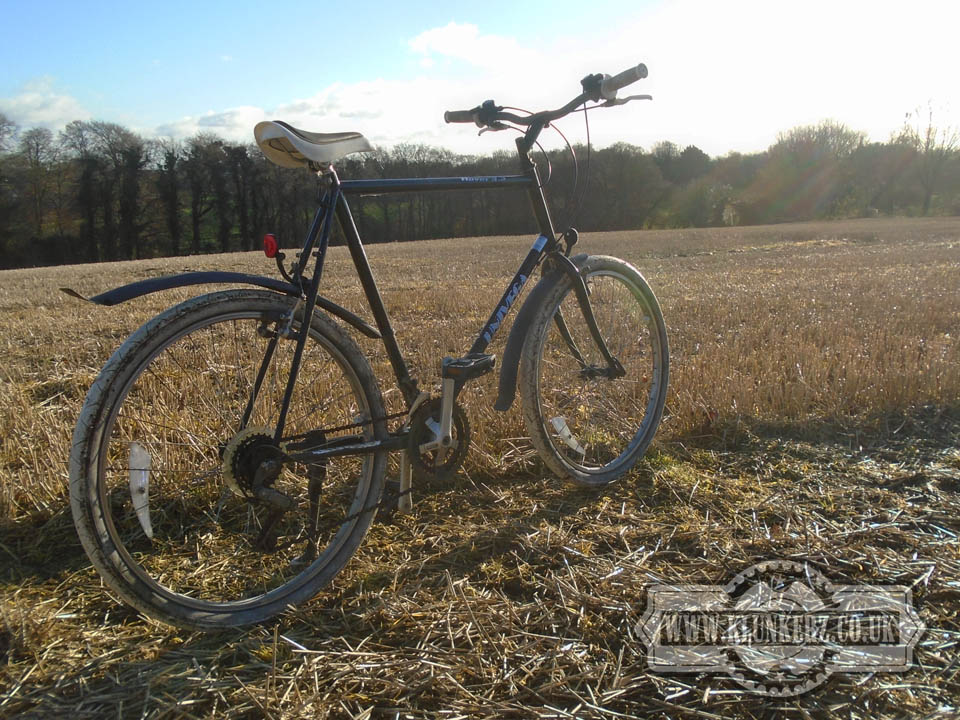 So why am I keeping the Univega? I don't know to be honest, I remember back in January of 2019 when I originally dragged this thing back from the tip  I initially thought that after a ride or two it would be going up for grabs very quickly, but I found that after only a day or so I was thinking that I needed to ride it a bit more. Three years on and a fair amount of fettling later I find that I still feel the same, I still need to ride it a bit more. The other day, when the sun decided to come out I figured that I'd take it out for one last spin before I do something stupid. After finding the saddle on the Steyr-Puch Clubman to be not as comfortable as I hoped after a fairly lengthy ride I did wonder what the hard plastic saddle of the Univega would be like. Oddly, it was OK, my Coccyx didn't hurt, and my cockus-errectus didn't go numb, and I was out for maybe getting on for three hours. It is quite a nice bike to ride, and despite being the cheaper option against the likes of the Raleigh Lizard, and Mustang, it easily rides as well. As I rode home I thought a lot about what I should do with it, and even if I'm doing the right thing by keeping it, and selling the likes of the Lizard, by the time I got home I knew what I needed to do. I went inside, sat down with a cup of tea, and a couple of mince pies, then went back outside and stripped the Univega to a bare frame! 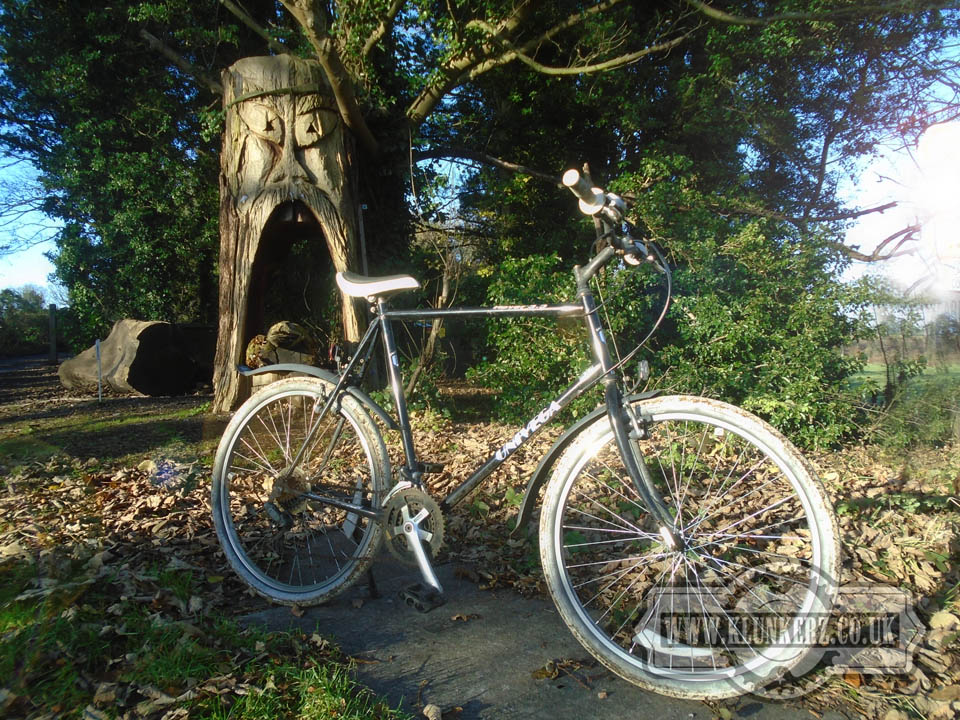 That should stop me selling it! I've got quite a few fairly good parts in my stash which I thought that this bike, as I'm keeping it, will benefit from. They're not super rare, super cool, super good, or even super expensive parts. They're just good used parts that I think would make this bike just that little bit better than it already is. So now that the bike is just a bare frame the plan is to give it a good, and thorough cleaning, dig through my parts stash, maybe buy a couple of new bits and bobs, then re-assemble. Fingers crossed I'll be back out riding it by the Summer... I'm not going to say which Summer though!